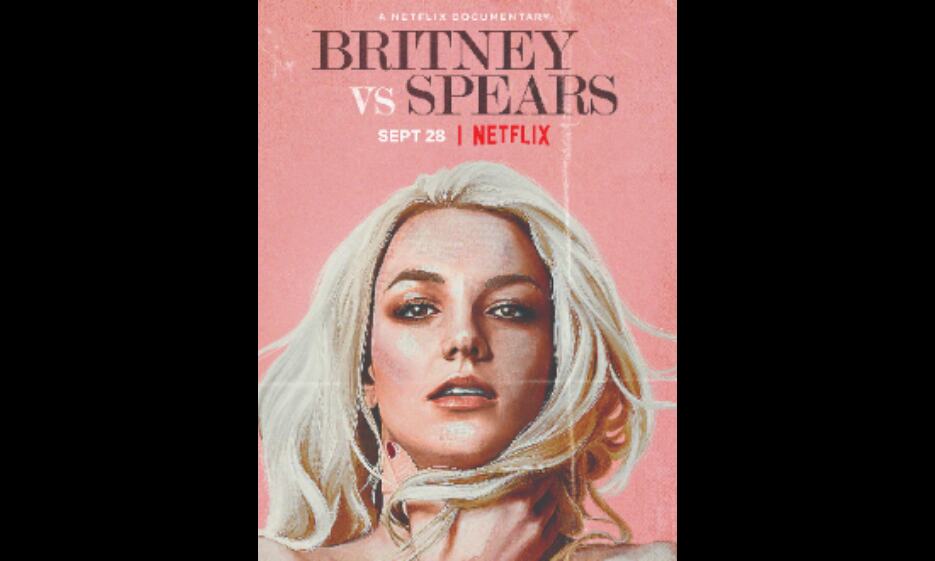 After the release of the 'Britney vs Spears' documentary on 'Netflix', fans have taken to their social media platform to show dissatisfaction over the conservatorship battle that Britney had to fight alone for 13 years against her father Jamie Spears. They showed concern over how the pop star was treated amid the battle and the #FreeBritney slogan seems to be all over the Internet again.

Pop sensation Britney Spears was under the conservatorship of her father Jamie Spears for 13 years. Conservatorships are usually granted to those who show signs of being in a diminished mental state. However, recently, Jamie Spears has finally agreed to step down as Britney's conservator, for which the hearing was scheduled for September 29.

Fans have been enraged with the conservatorship as it has been shown in detail now. Some have claimed that Spears has been mistreated throughout the time she was controlled by her father and others have prayed that she gets out of the conservatorship criteria soon. However, it seems like 'Twitter' has not taken the documentary well and most of Britney's supporters have slammed Jamie Spears and everyone else involved against Britney.

"I just watched the Britney Spears documentary on 'Netflix'. My heart goes out to the girl. Imagine being stripped away of absolutely everything not just by anyone but your flesh and blood," one user penned.

Another user mentioned, "I cannot even put into words how upset and angry I am over Britney's treatment. She has no rights. All the lies and controlling her. The world is finally opening to this and it is about time. She deserves the entire world."

"For now, I have watched 'Britney Vs Spears' and 'Controlling Britney Spears' only once and let us face this: it is hard to watch without feeling sad, angry, disappointed and disgusted. I plan to watch both documentaries again and share some more thoughts on them. As soon as I find time," tweeted a fan.

Another tweeted, "Just watched 'Britney Vs Spears' on 'Netflix' and it was good and gives the public a good insight into the movement."