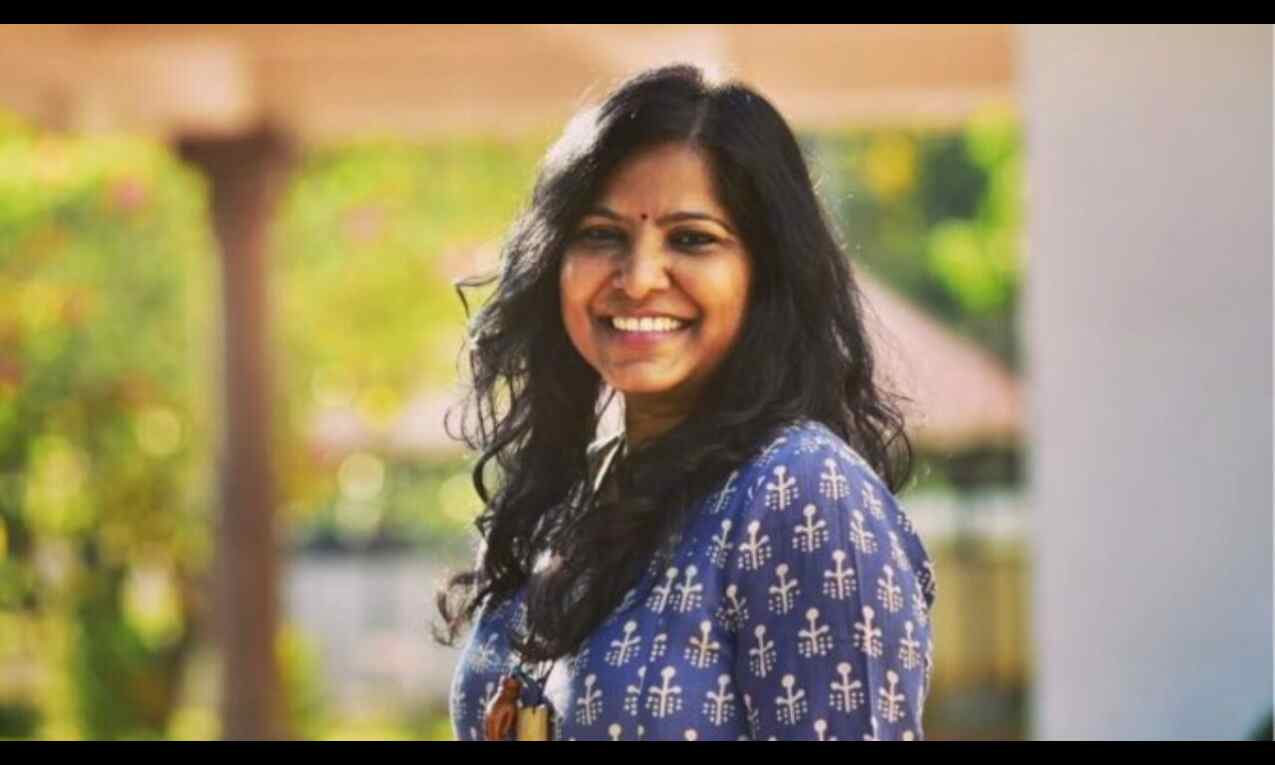 New Delhi: Social media platform Twitter has pulled down filmmaker Leena Manimekalai's tweet about her documentary "Kaali", which is currently at the centre of a controversy, in response to "a legal demand".

In the said tweet posted on July 2, the Toronto-based director had shared the poster of "Kaali", which depicted the titular goddess smoking and holding an LGBTQ flag.

"This Tweet from @LeenaManimekali has been withheld in India in response to a legal demand," read a message in place of the original post.

It is unknown when the tweet was taken down by the microblogging site.

On Tuesday, the Delhi Police and the Uttar Pradesh Police filed separate FIRs against Manimekalai over the controversial poster.

Further, the Indian High Commission in Ottawa had urged the Canadian authorities to take down all "provocative material" related to the film after it received complaints from leaders of the Hindu community in Canada about the "disrespectful depiction" of Hindu gods.

"Kaali" was showcased as part of the 'Under the Tent' project at the Aga Khan Museum in Toronto.

Under attack for the poster, Manimekalai had on Monday said she will continue to use her voice fearlessly till she is alive.

"I have nothing to lose. Till the time I live, I wish to live with a voice that speaks what I believe without fear. If the price for that is my life, it can be given," she wrote in a tweet in Tamil in response to an article on the controversy.

The filmmaker also urged people to watch the documentary to understand the context behind the poster.