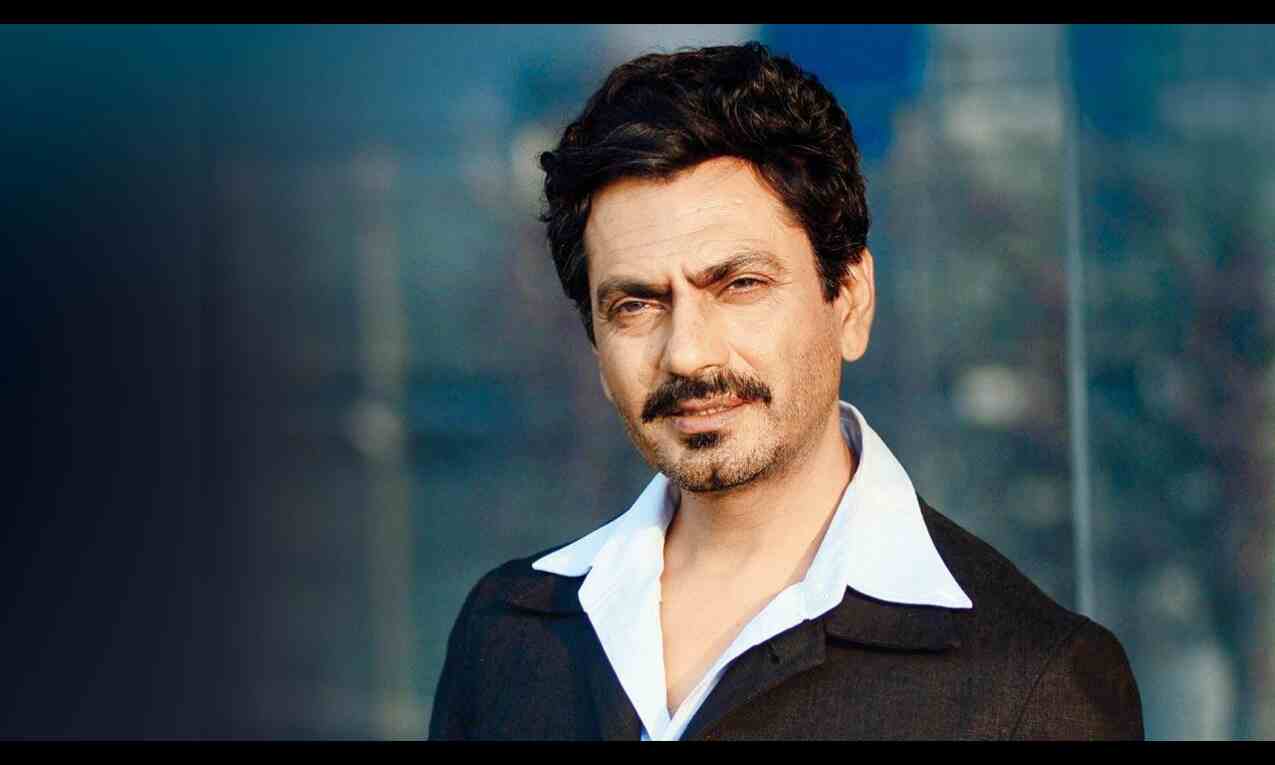 Mumbai: Actor Nawazuddin Siddiqui believes the trend of larger-than-life heroes has made a comeback in Indian cinema, even though he is not a fan of such films.

The 47-year-old actor said he had assumed that post the pandemic the taste and preferences of the audiences will be changed, owing to the exposure to some fine content from regional and international film industries.

"I felt people have watched Korean, Spanish or Malayalam content and when theatres reopen, I thought the taste of audience will change but you can see what kind of films are working," Siddiqui said on Friday night at the Times Network India Economic Conclave.

"Today, the trend of '70s, '80s and '90s cinema is coming back. Like, the grand entry of the hero, on which people say wow' and crores are spent on the introduction scene of the hero. It is good. I do not enjoy this kind of cinema. It depends on person to person," he added.

Siddiqui, known for films such as Gangs of Wasseypur, Photograph, Raman Raghav 2.0 and Manto, said the kind of films he would like to be associated with aren't being made in great numbers.

"The kind of cinema that I want to do it is difficult to get more opportunities like that. Today the kind of films that are doing well, is something that is meant for kids. That is the fashion today. The kind of cinema that I like has a lesser number of audiences. We may get awards and recognition for it when we go internationally but here the acceptance is not much," he said.

The actor lamented the lack of opportunities for the local talent, especially in projects with small-town stories.

He said even though filmmakers shoot mainly in towns like Lucknow, Jaipur, Bhopal, among others, the talent from these places are not getting opportunities to be part of projects.

"Even though there is so much work today, I do see actors from theatres facing difficulties and those who come from small villages, who have taken formal training (in acting) still find it difficult to get work. For instance, for a gangster or small town-based series, those who speak in English are often cast but those who are actually from that region don't get these offers," he added.