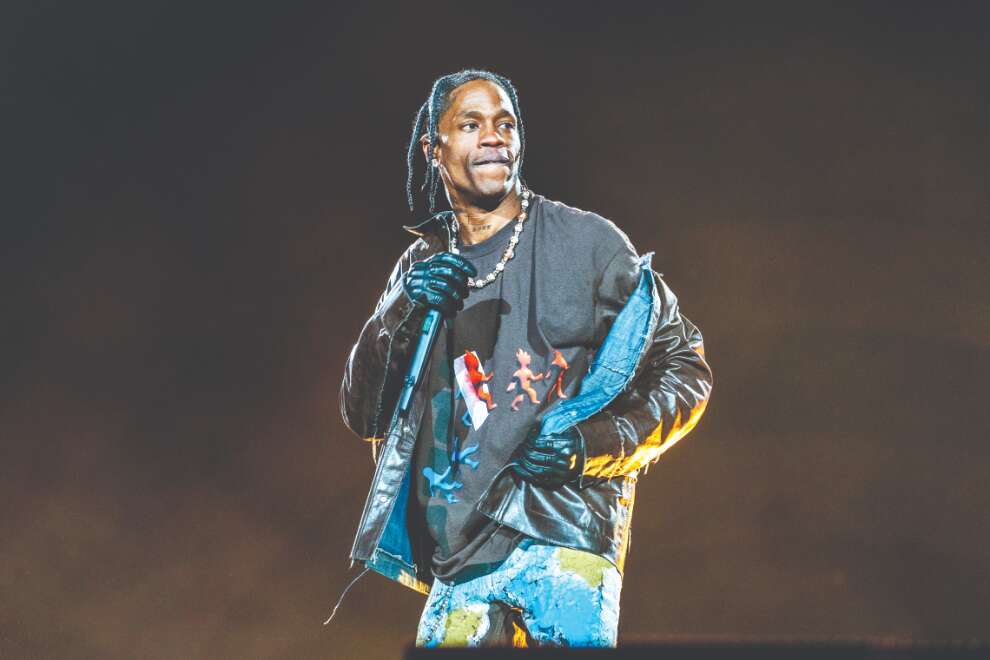 Two children, aged 14 and 16, were among the eight people who died at American rapper Travis Scott's 'Astroworld music festival' in Houston on the night of November 5 (U.S Central Time), the city's mayor said.

The other victims ranged in age from 21 to 27, Houston Mayor Sylvester Turner said at a press conference. Among the injured is a 10-year-old who is in critical condition, Houston Police Chief Troy Finner said.

Scott, an eight-time Grammy-nominated artiste who is hugely popular among young adults, was performing at NRG Park when the crowd began to push toward the stage.

Responding to the tragedy, Travis Scott stated on social media that read: "I'm devastated by what took place last night. My prayers go out to the families and all those impacted by what happened at the 'Astroworld Festival'."

At least eight people died and more than 300 were injured as fans rushed toward the stage during Scott's headlining performance.

Scott added in his statement: "Houston PD has my total support as they continue to look into the tragic loss of life. I am committed to working together with the Houston community to heal and support the families in need."

Multiple reports from attendees collated by 'Variety' from its investigations and media reports allege that security and emergency workers were difficult to find and at times unresponsive during the chaotic scenes at NRG Park. The crowd was already rambunctious, with many concertgoers seemingly inebriated.

The first reports that people were falling and had been injured came around 9:30 pm. local time. The festival stopped at 10:10 pm. Some people were trampled in the crush of fans in front of the stage. Around 50,000 people were in attendance.

Summing up the dangers imminent in the post-Covid return to normality, 'Variety' noted: "As the concert world has cautiously returned from 18 months of pandemic lockdown, festivals have been a major force in that comeback, both for fans and promoters. Yet the tragedy at Travis Scott's 'Astroworld Festival' showed just how quickly disaster can occur."

Scott Travis shared a series of videos on his 'Instagram' stories where he mentioned how he is working to assist victims' families amid this tough time.