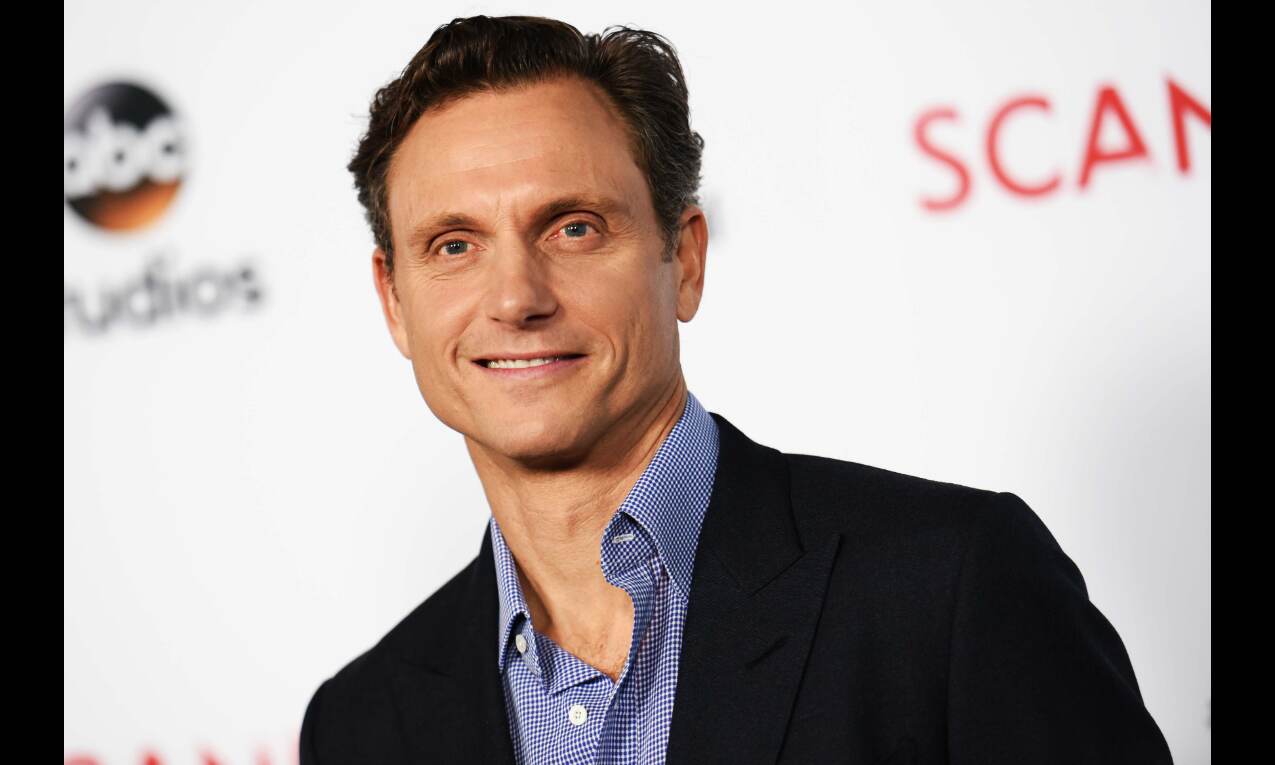 Los Angeles: "Scandal" star Tony Goldwyn is the newest addition to the never-ending list of actors boarding the cast of Christopher Nolan's "Oppenheimer".

According to The Hollywood Reporter, Goldwyn has joined the Universal Pictures feature in an undisclosed role.

Billed as a biopic on J Robert Oppenheimer, one of the fathers of the atom bomb, the film stars Cillian Murphy as the titular physicist.

Shooting on the film, based on the book "American Prometheus: The Triumph and Tragedy of J Robert Oppenheimer" by Kai Bird and Martin J Sherwin, is underway in New Mexico.

The film is slated to be theatrically released on July 21, 2023.

Goldwyn's recent film is "King Richard", in which he plays tennis coach Paul Cohen. Starring Will Smith in the title role, the film is nominated for six Oscars, including best picture.