Tom pays tribute to his 'No Way Home' stunt doubles 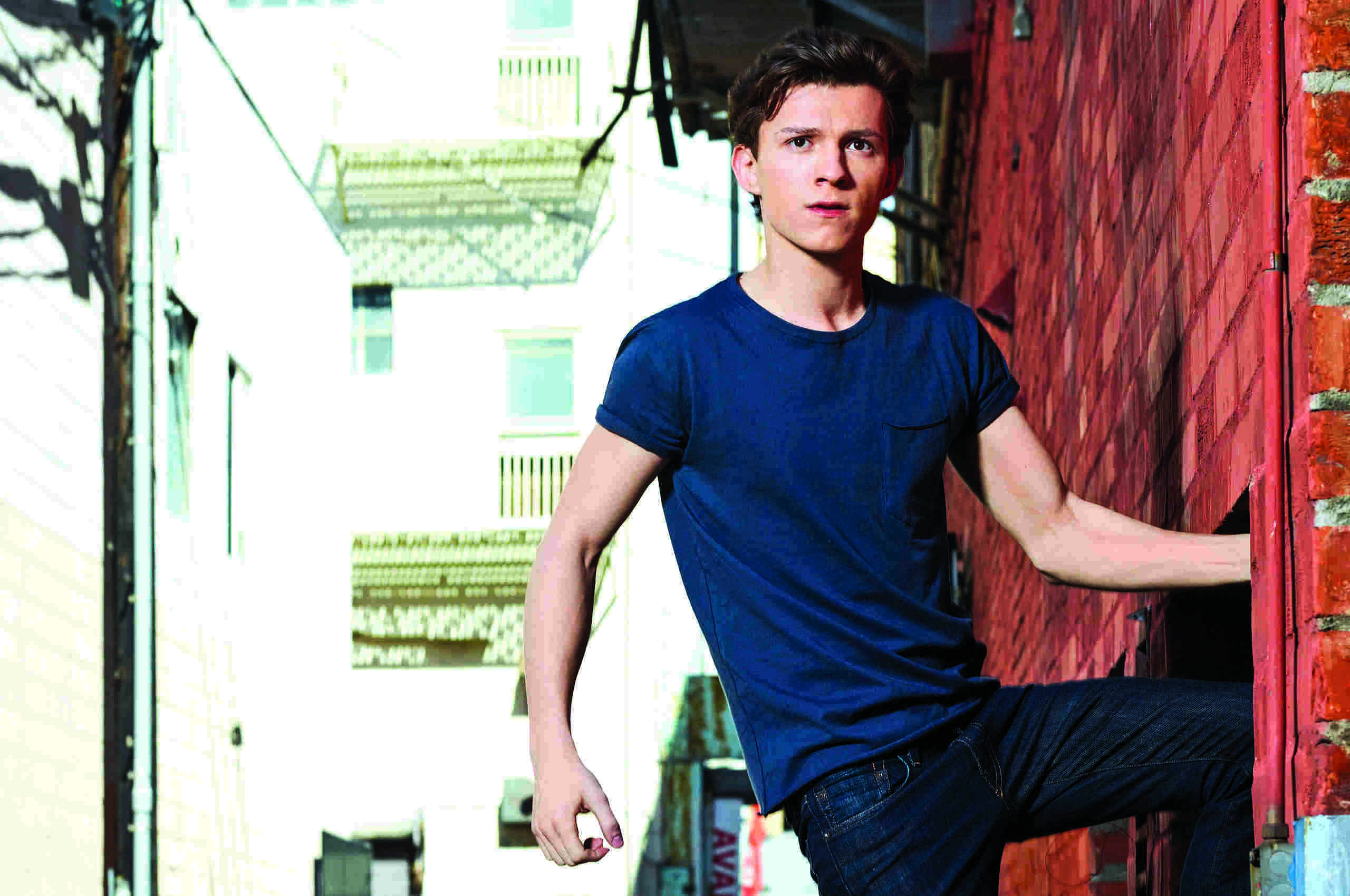 While posing for a shot, the 25-year-old actor was held by two of his doubles and the three all wore identical costumes during the impromptu photoshoot. Tom's post comes just days after it was revealed that 'Spider-Man: No Way Home' had the second-largest domestic opening day ever, despite the ongoing global pandemic.

He captioned the picture, "Without these legends, this movie would not be half as good."

"'Thank you, lads, for your hard work and dedication. From Luke's crash into the stairs to Greg's falling through the floor to me stubbing my little toe on the glider. It has been an adventure. Love you lads," he wrote.

However, as per 'Daily Mail', 'Spider-Man: No Way Home' also had the biggest December opening ever, not adjusted for inflation rates. The film has proven to be the most successful film released during the global pandemic.

'Spider-Man: No Way Home' follows the titular character as he attempts to conceal his identity after it was revealed in 'Spider-Man: Far from Home'. In addition to Holland, the film also stars Zendaya, Willem Dafoe, Jamie Foxx and many others. Further Spider-Man films are in the works, though it is unknown if the actor will reprise his role in the future.

Meanwhile, to commemorate the film's release, Tom Holland also shared an emotional post about the film being a 'labour of love' and a life-changing experience for him.