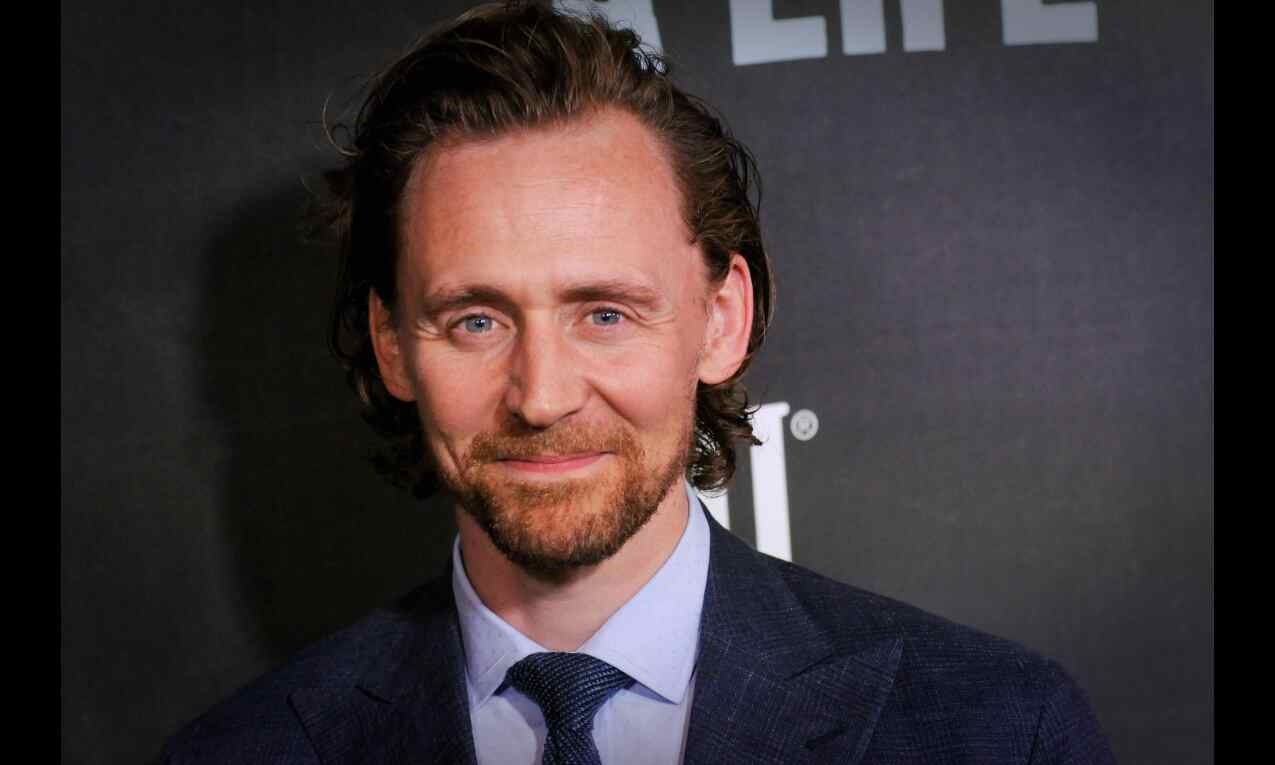 According to Variety, the limited series is based on the non-fiction book of the same name by David Grann.

"It is inspired by the true-life account of Henry Worsley (Hiddleston), a devoted husband and father, a former soldier, a man of deep honour and sacrifice, but also a man deeply obsessed with adventure, manifesting in an epic journey crossing Antarctica on foot," the logline reads.

Hugh, who created and show-ran Apple's latest success Pachinko, will also serve as executive producer and co-showrunner on The White Darkness" alongside Mark Heyman.

The project marks Hiddleston's second collaboration with Apple after the drama series The Essex Serpent alongside Claire Danes. The show will premiere in May.