'Tom Hanks one of the most brilliant actors of all time' 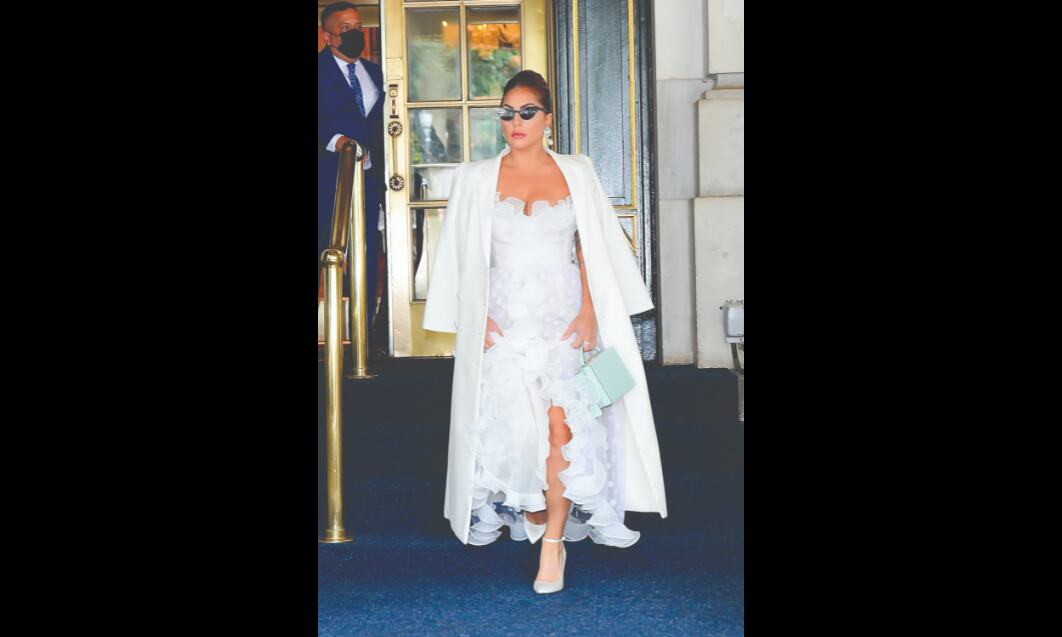 Lady Gaga has already collaborated with some of her favourite actors on her most recent film, 'House of Gucci', but she is just getting started.

Gaga, 35, spoke with 'Entertainment Tonight' recently at the 'Palm Springs International Film Festival', where she received the 'Icon Award', on her part as Patrizia Reggiani in the biographical crime thriller and the renowned talent she was fortunate to engage with.

"There are so many actors that I would love to work with. Al Pacino was certainly one of them. I'm very proud to call him my friend," she said, adding of the rest of her 'Gucci' castmates, as per 'PEOPLE'.

"I have to say, one of my fellow Icon Award winners, Tom Hanks, I would love to work with Tom Hanks. I think he is one of the most brilliant actors of all time," she revealed.

However, Gaga frequently lavishes praise on her on-screen coworkers, including a lovely homage to Driver on his 38th birthday in November. Before taking on the part of Patrizia Reggiani in 'House of Gucci', she confided in her 'A Star Is Born' co-star Bradley Cooper.

"Bradley Cooper believed in me for the role of Ally Maine in 'A Star Is Born'. It was the success of our artistic collaboration that landed me where I am now," the 'Chromatica' artist said on Entertainment Weekly's 'Awardist' podcast last month.

Gaga added, "I have confided in Bradley for years and I have always appreciated his support and his advice, his thoughts on my future endeavours."