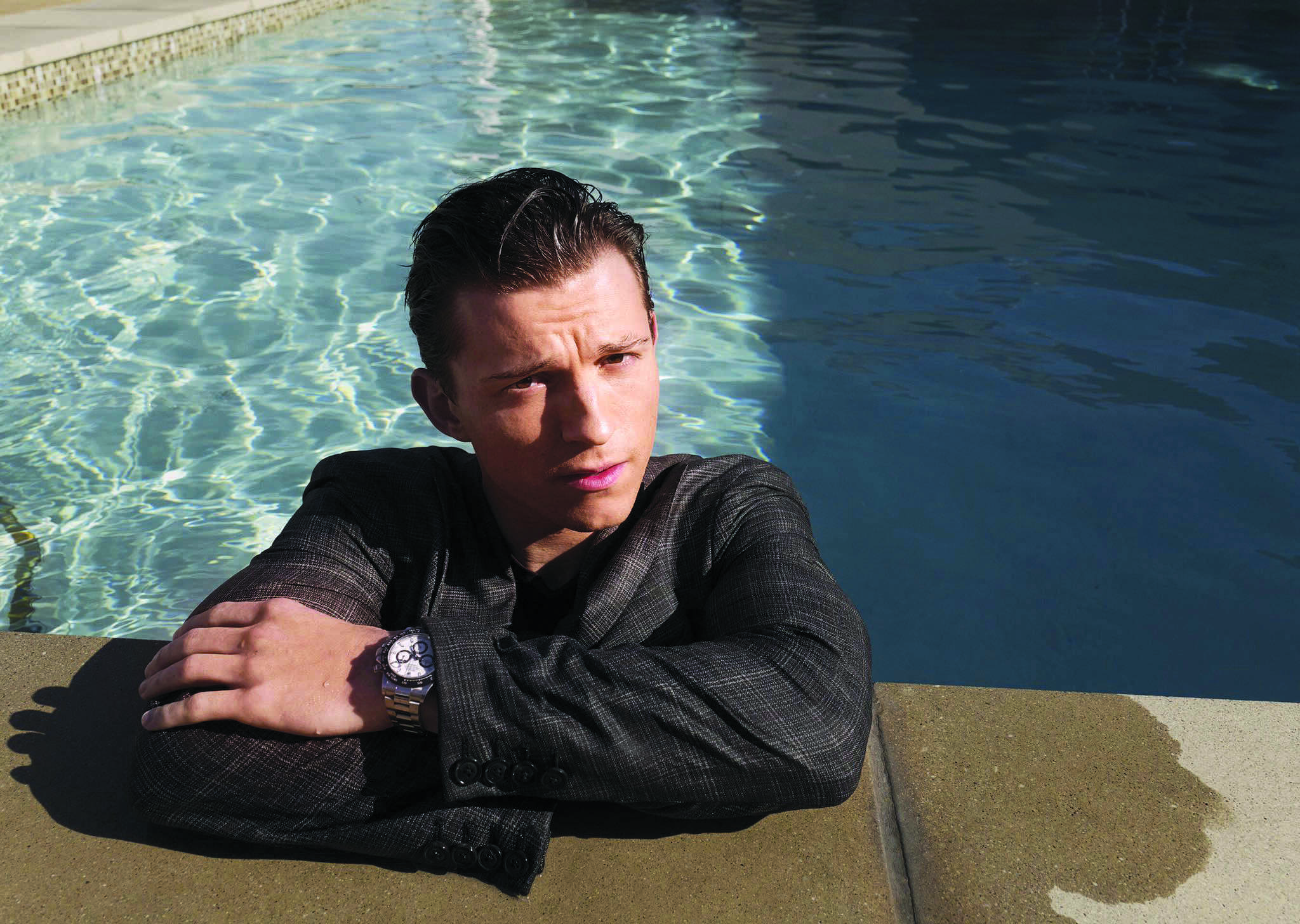 The 'Spider-Man: No Way Home' star shared that 'Marvel' films are 'real art' when firing back at Scorsese's claims in which the celebrated director had said that they are 'not cinema', reported aceshowbiz.com.

In a new interview with 'The Hollywood Reporter', the 25-year-old English actor sarcastically said: "You can ask Martin, 'Would you want to make a 'Marvel' movie?' But he does not know what it is like because he has never made one."

"The way I break down the character, the way the director etches out the arc of the story and characters, it is all the same, just done on a different scale. So, I do think they are real art," he added.

Holland continued explaining, "I have made 'Marvel' movies and I have also made movies that have been in the conversation in the world of the Oscars and the only difference is one is much more expensive than the other."

He said: "When you are making these films, you know that good or bad, millions of people will see them, whereas when you are making a small indie film, if it is not very good no one will watch it, so it comes with different levels of pressure."

"I mean, you can also ask Benedict Cumberbatch or Robert Downey Jr or Scarlett Johansson, people who have made the kinds of movies that are 'Oscar-worthy' and also made superhero movies," he added.

He elaborated further, "They will tell you that they are the same, just on a different scale."