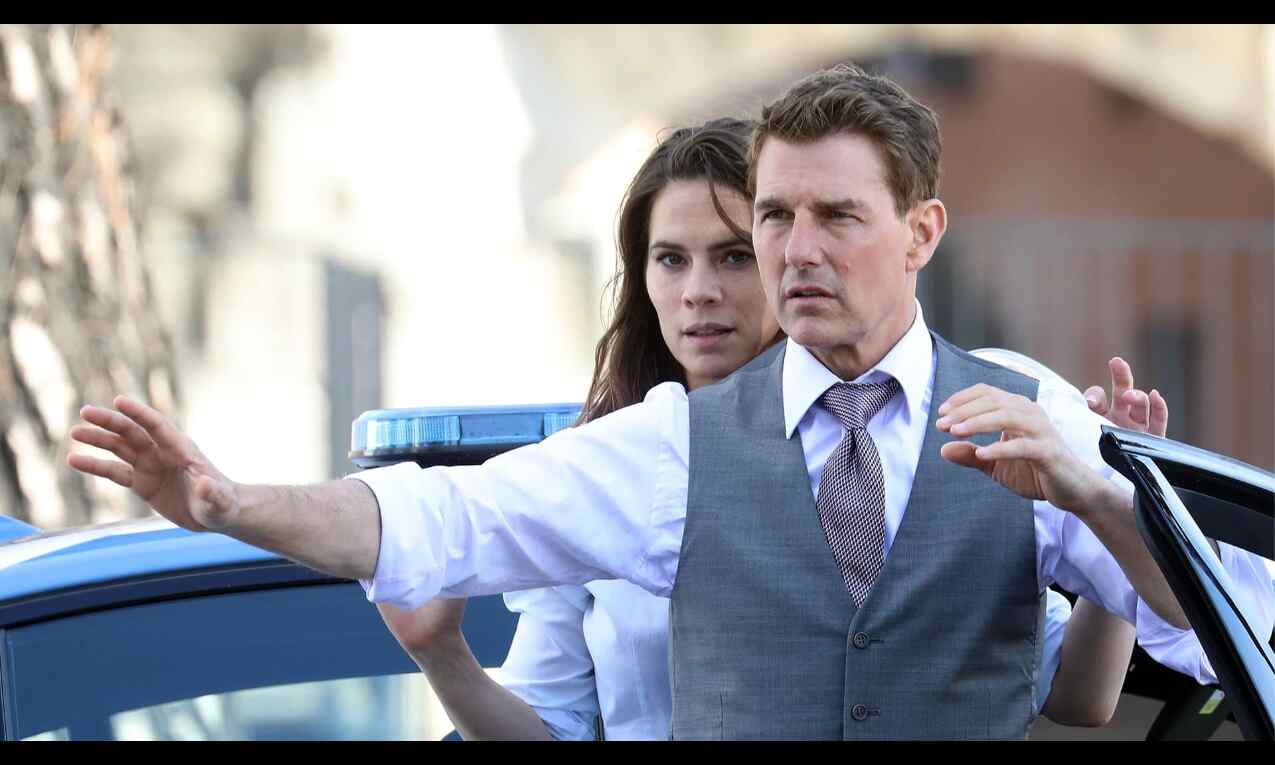 The Hollywood star sent a pre-recorded video for the film's presentation from South Africa, where he is currently filming for the eighth part of the long-running action series, reported Deadline.

The actor, who was standing atop a biplane, said, "Please enjoy. And hey! Let's try to have a great summer."

The studio then played a teaser that gave a sneak peek into all the action sequences planned by the makers, including one where Cruise's Ethan Hunt nose dives off a cliff while on his motorcycle and then free-falls into the abyss.

Paramount has planned the seventh and eighth instalments as two back-to-back films and they are expected to bring an end to the franchise.

Both films are being directed by Christopher McQuarrie and will introduce new cast members Hayley Atwell, Pom Klementieff, Rob Delaney and Indira Varma.