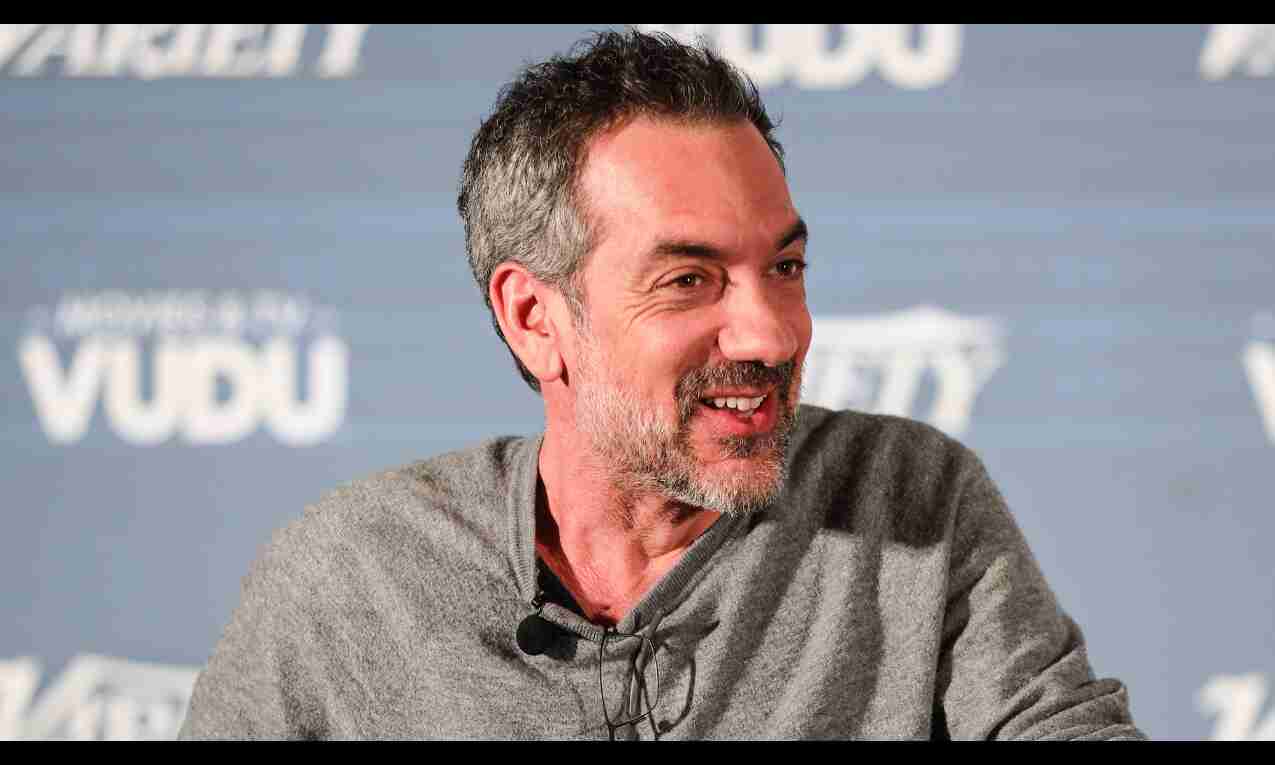 Los Angeles: Director Todd Phillips has confirmed the sequel to "Joker" in an Instagram post that also revealed that Joaquin Phoenix, the titular star of the 2019 hit, was returning for the role.

Phillips unveiled the cover of the script, written by him and Scott Silver, with the title "Joker: Folie a Deux".

In the second picture on the post, Phoenix can be seen reading the screenplay by a window.

There is no official confirmation from Warner Bros for the moment, but given the popularity of the original film, a sequel looked inevitable.

Phillips film reimagines the iconic Batman villain into an anti-hero character study about a struggling comedian and part-time clown performer Arthur Fleck. Phoenix won the best actor Oscar for his role in the film.