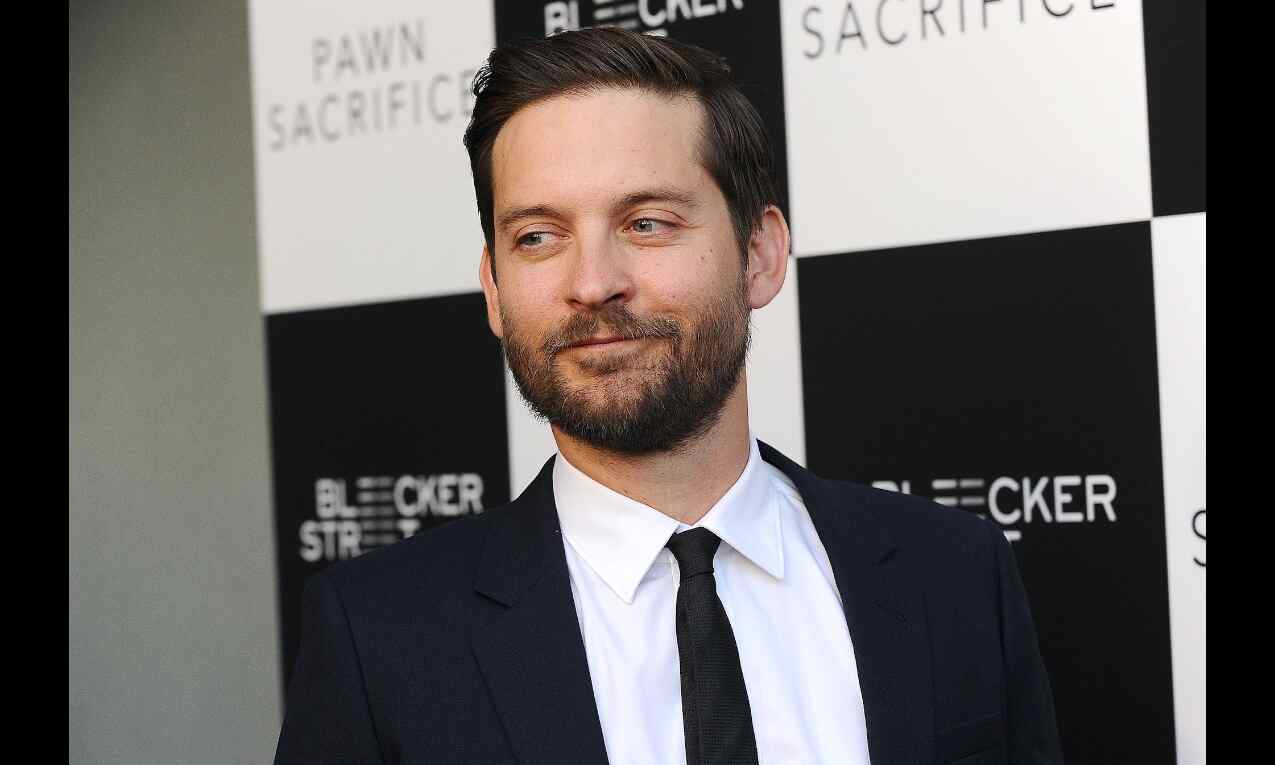 Tobey Maguire recently claimed that Tom Holland blew him away when the two were shooting 'Spider-Man: No Way Home'.

The biggest film of 2021 was 'Spider-Man: No Way Home'. The film is the third solo Spider-Man film in the MCU and it follows the eponymous wall-crawler (Tom Holland) and Doctor Strange (Benedict Cumberbatch) as they try a spell that goes awry.

However, Maguire was the first actor to play Spider-Man in the twenty-first century, appearing in Sam Raimi's 'Spider-Man' trilogy. The three films, which were released between 2002 and 2007, were huge successes with viewers.

Maguire acknowledged being 'blown away' by Holland during filming 'No Way Home' in a recent featurette that accompanied the film's digital release (as reported by 'Insider').

Tobey said as per 'Screenrant', "Right away, the first scene we shot together, I was just blown away by how good he was in the scene and how generous he was and vulnerable."

These thoughts were shared by co-star Andrew Garfield as well, who noted that 'No Way Home' was truly Holland's Spider-Man picture and all the emphasis was on him. Words like this from stars like Maguire and Garfield are undoubtedly high praise for Holland.