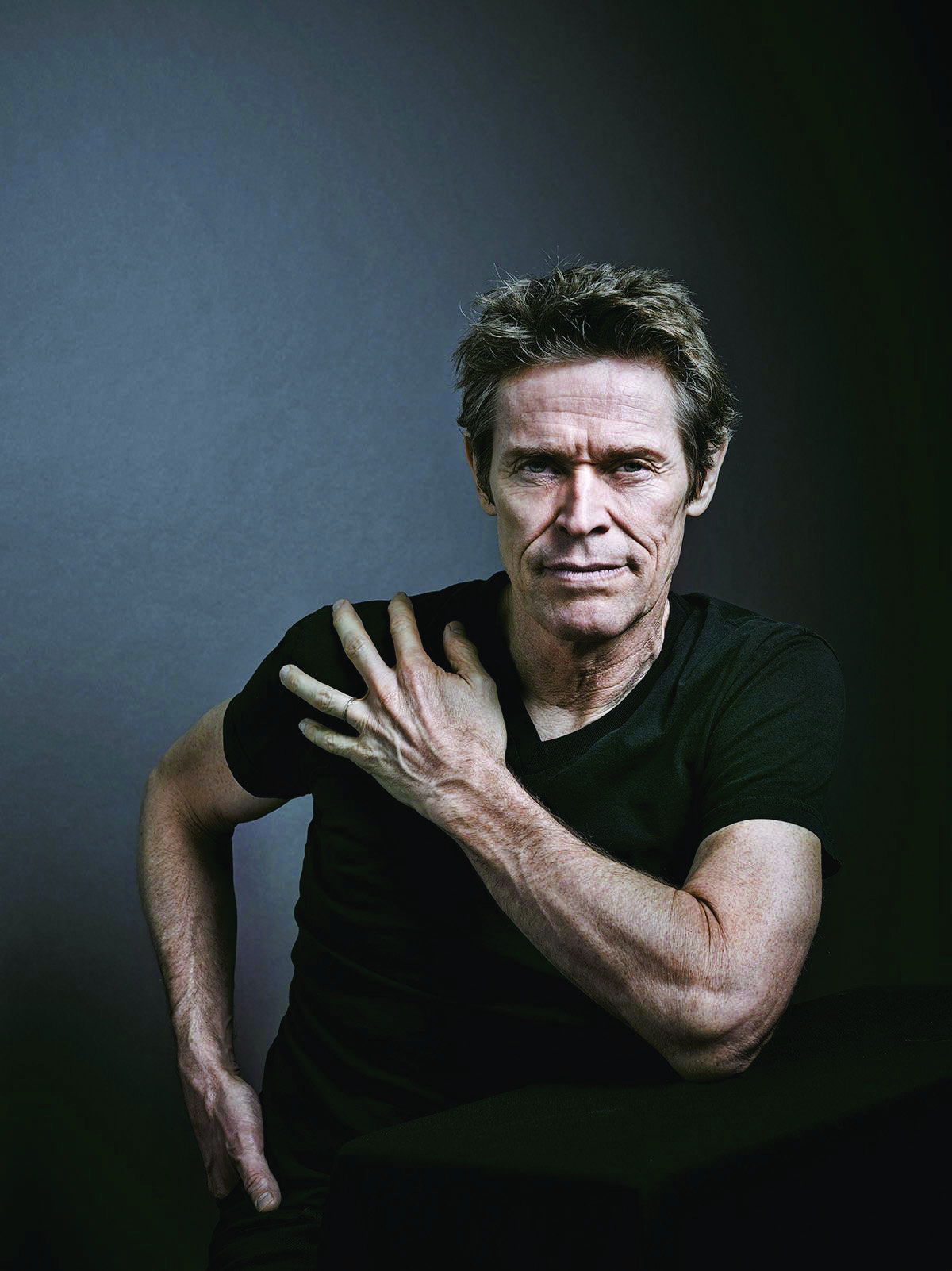 Tom Holland-starrer 'Spider-Man: No Way Home' was an elaborate extravaganza that celebrated the character and the film franchise. The film not only brought back supervillains from earlier series, but Tobey Maguire and Andrew Garfield, Spidey actors themselves, also reprised their versions of the web-slinger.

Not surprisingly, the film has become a box office behemoth, becoming the sixth biggest film ever worldwide. 'No Way Home' has grossed 1.69 billion dollars up until now.

But thanks to the Jon Watts directorial, Tobey Maguire and Willem Dafoe have made individual 'Guinness World Records' for having the longest career as a live-action 'Marvel' character. Both actors debuted as their characters in 'Marvel' with 2002's Sam Raimi film, 'Spider-Man'.

Thanks to 'No Way Home', the two actors have been playing the role of Peter Parker and Norman Osborn for 19 years 225 days. They beat the previous record of Hugh Jackman and Patrick Stewart.