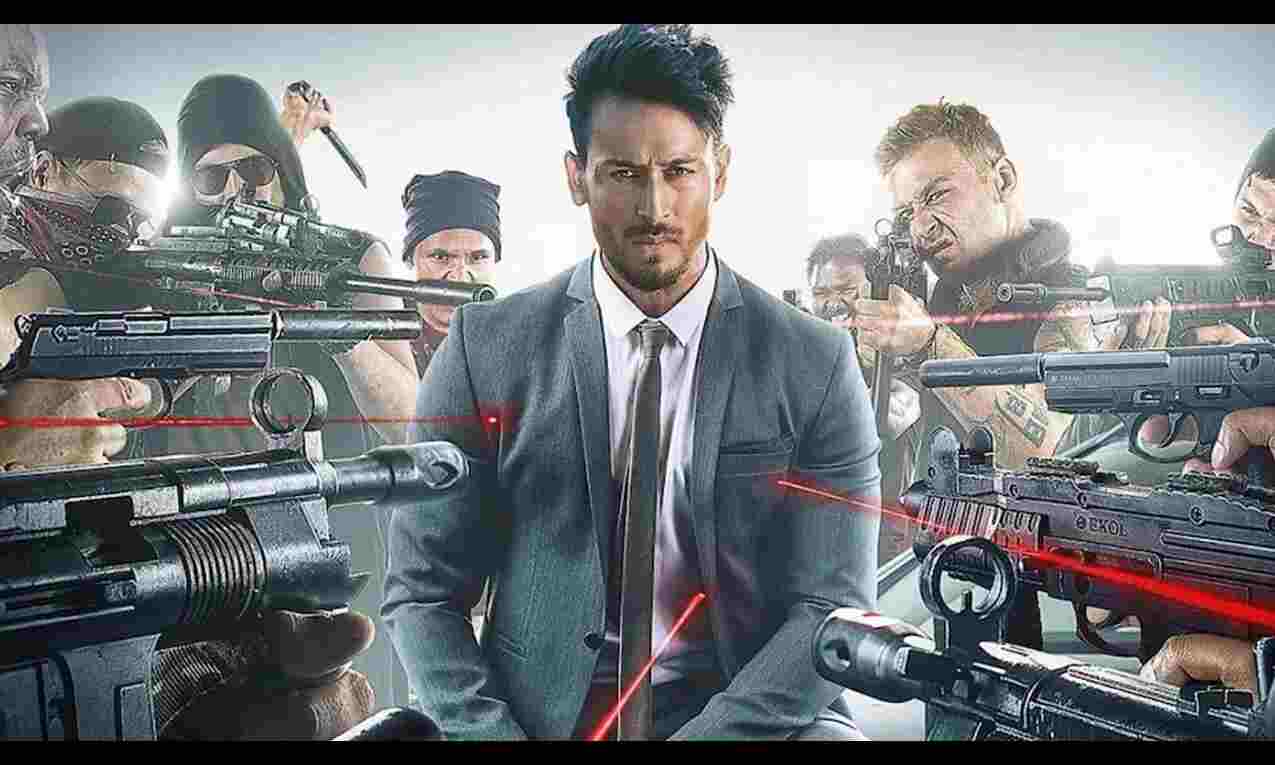 Mumbai: Actor Tiger Shroff's actioner "Heropanti 2" will be available for streaming on Prime Video from May 27, the streamer announced on Wednesday.

Directed by Ahmed Khan and produced by Sajid Nadiadwala, the film was released theatrically in April and received mixed reviews from the critics.

The film, a sequel to the 2014 actioner, also stars Nawazuddin Siddiqui and Tara Sutaria.

Shroff described "Heropanti 2" as a "complete entertainer" and said he is happy that it'll have its digital premiere on Prime Video.

"Filled with a lot of action, romance and twists and turns, the audience will enjoy it. I have had a great time working on this film, especially the action sequences and I am thrilled that my fans across the world can now enjoy the film from the comfort of their homes," the actor said in a statement.

Sutaria, who has featured in films like "Student of the Year 2" and "Tadap", said she is hopeful that the audience will enjoy "Heropanti 2", which has "action, drama, romance and comedy".

"We made the film across so many countries in the world and shot it through the pandemic which was such a unique experience for us all. I look forward to finally being able to share it on an incredible streaming service like Amazon Prime Video on May 27," she added.