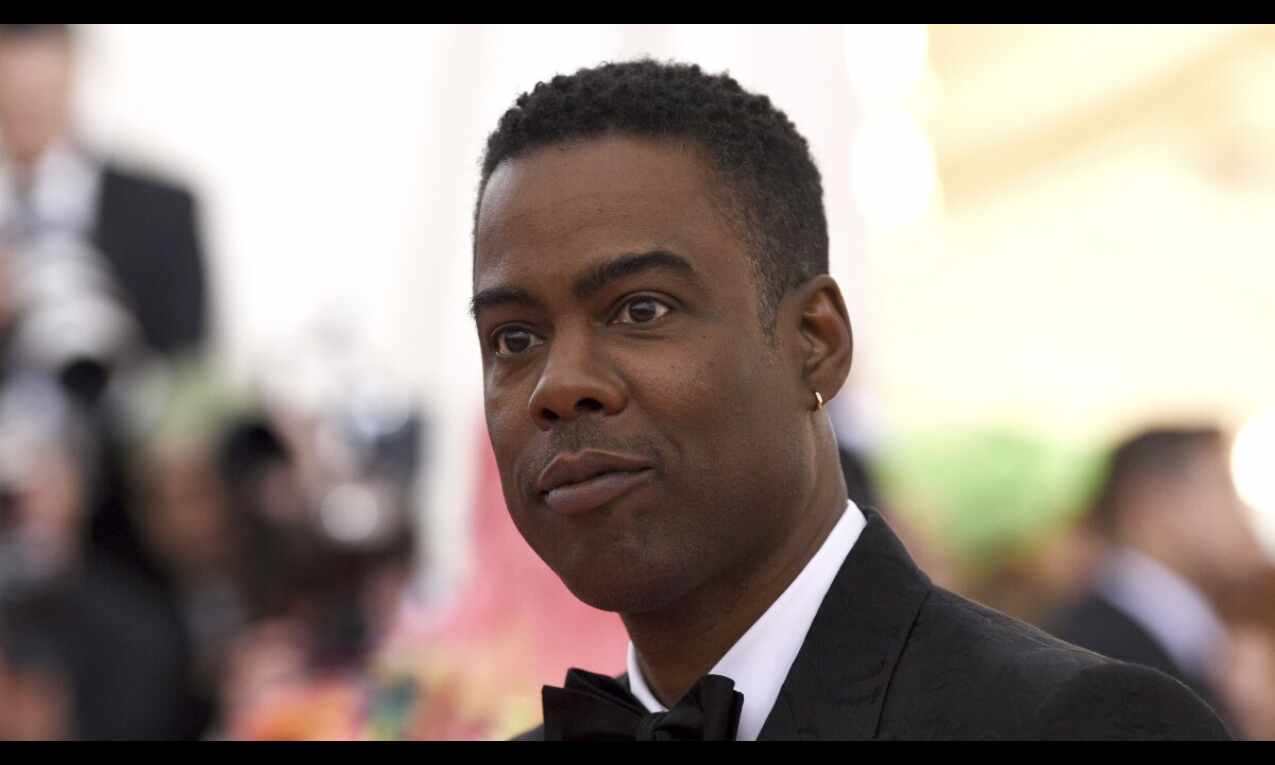 Los Angeles: The altercation between best actor winner Will Smith and Chris Rock at the Oscars seems to have renewed interest in the comedian's ongoing comedy tour, with an online marketplace for events tickets claiming a surge in the sales of the shows.

New York-based TickPick claims they have sold more tickets to Rock's tour overnight than they did in the past month combined.

"We sold more tickets to see Chris Rock overnight than we did in the past month combined," TickPick tweeted on Monday morning.

According to Variety, the online ticket-selling company also claimed that ticket prices have surged since Sunday night, when the awards took place, going up from a minimum of USD 46 per ticket on March 18 to a maximum of USD 341.

Rock and Smith hit headlines after the latter slapped the comic on stage during the live broadcast of the Academy Awards over a joke he made about the star's wife, actor Jada Pinkett Smith.

Rock declined to press charges against Smith, according to a statement by the Los Angeles Police Department.

Smith apologised to the Academy and his fellow nominees for his misconduct in his acceptance speech for the award he received for "King Richard".

On Monday, the "Hitch" star publicly tendered an apology to Rock on Instagram amid the Academy's condemnation and subsequent announcement of launching a formal review into the infamous 'slap gate', which will go down as one of the most shocking moments in Oscars' history.

On his comedy tour, Rock will perform six shows at Boston's Wilbur Theatre from March 30 through April 1 before officially kicking off his Ego Death World Tour on April 2. While tickets for his Boston show sold out quickly, there are still tickets available on resale sites such as Vivid Seats, Ticketmaster and Stubhub.

The actor-comic will then travel to more than 30 cities for the North American leg of his tour, which marks the first time in five years that the comic will perform new material across the country.

Rock currently has 38 dates scheduled for the tour, hitting major cities such as Las Vegas, Denver, Oakland, Seattle, New York, Chicago and Toronto. Post Boston, he will head to the Borgata Hotel Casino & Spa in Atlantic City for two shows, before wrapping up at Los Angeles' Dolby Theatre on November 17.