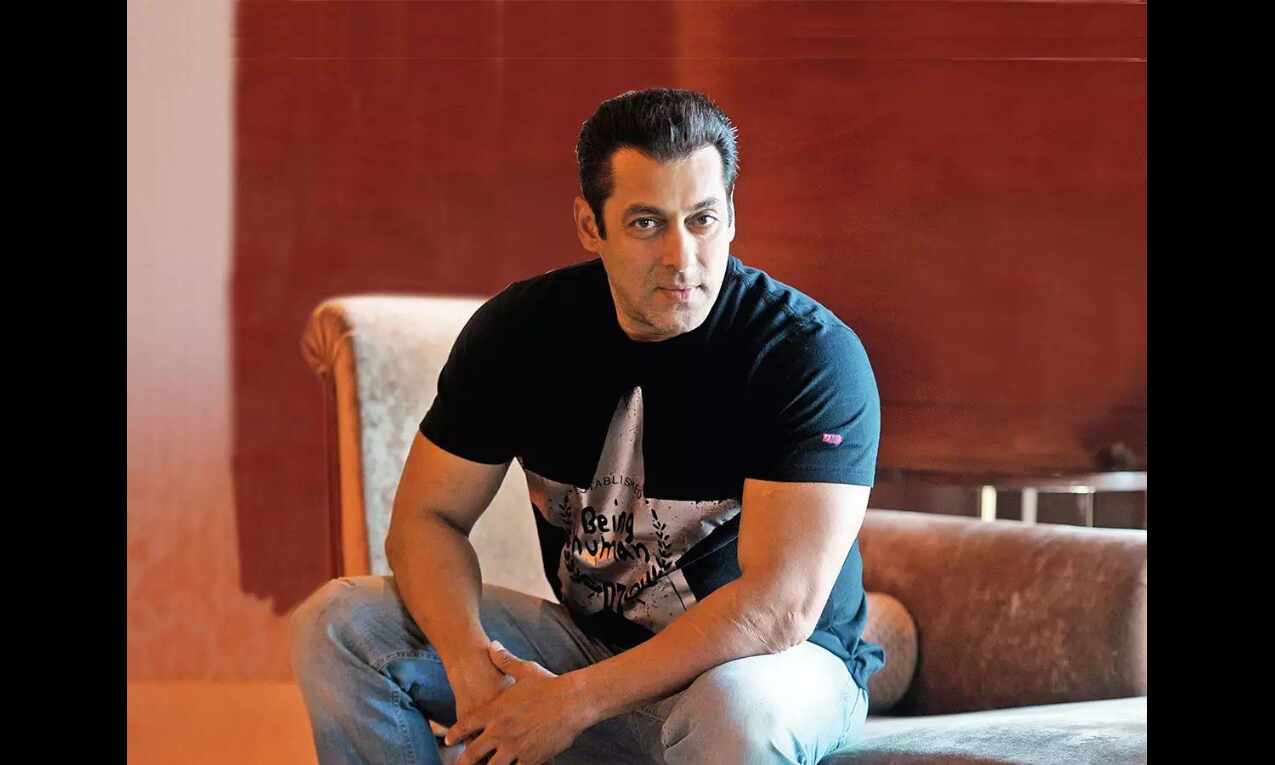 Mumbai: A Mumbai Police team on Monday visited Bollywood actor Salman Khan's residence in suburban Bandra and heightened security around the premises, a day after the actor and his father Salim Khan received an anonymous letter threatening to kill them, an official said.

On Sunday morning, noted writer Salim Khan was sitting on a bench at the Bandra Bandstand after a morning walk when an unidentified man kept there a letter which mentioned a threat to kill him and his actor-son.

Later, with the help of his security personnel, Salim Khan contacted the police and an FIR was registered under section 506-II (criminal intimidation) of the Indian Penal Code at the Bandra police station.

On Monday, five officials of the Mumbai crime branch along with local police personnel visited Salman Khan's residence at the Galaxy Apartments in the Bandra area and spoke to his family members.

They spent about an hour at the actor's home and then left, an official said.

The police also visited the spot where Salim Khan had got the threat letter, he said.

Taking serious cognisance of the letter, the police are scanning the footage of various CCTVs installed in the area to identify the person who had left the threat note on the bench there, the official said.