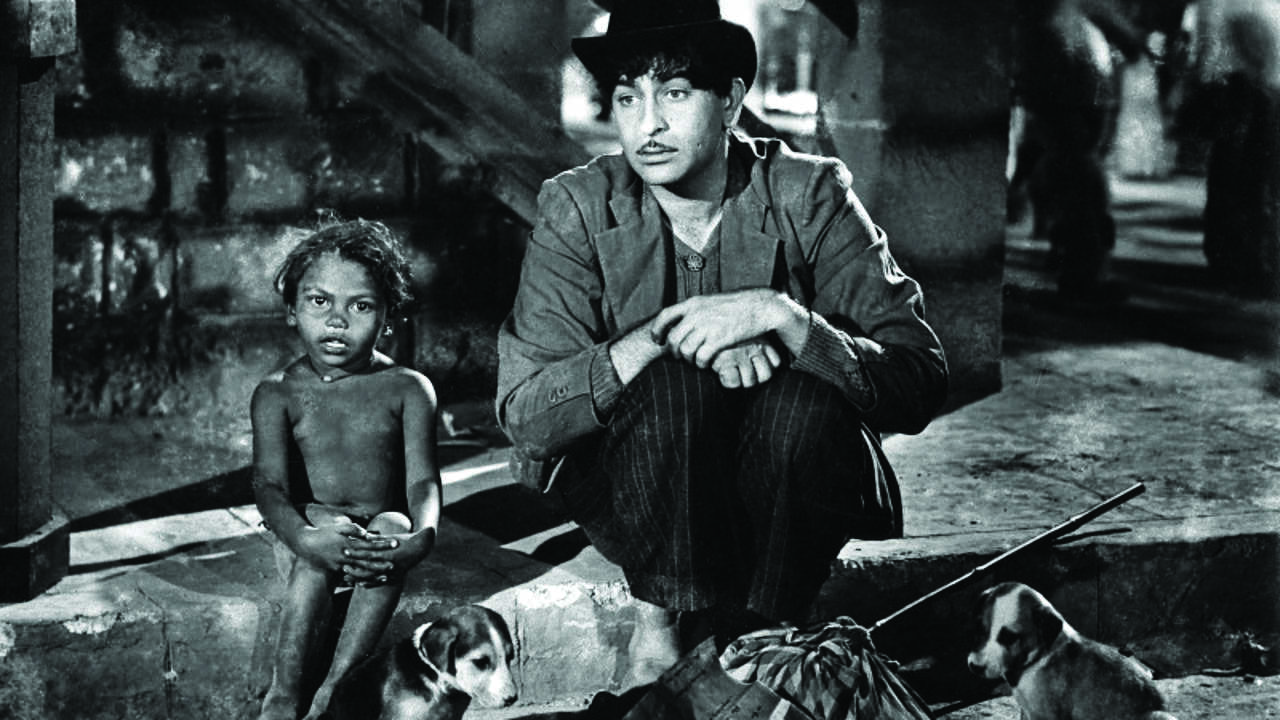 Growing up in a middle-class family in north Delhi, cinema was the only form of entertainment and intellectual stimulation for filmmaker Geetika Narang Abbasi, whose documentary 'Urf/a.k.a' is headed to the 'International Film Festival Rotterdam' (IFFR) this month.

'Urf' or 'Also Known As (a.k.a)' closely follows the life of celebrity lookalikes or 'The Juniors' - Kishore Bhanushali aka Jr Dev Anand, Firoz Khan aka Jr Amitabh Bachchan and Prashant Walde aka Jr Shah Rukh Khan.

"My childhood was full of films," said the 40-year-old filmmaker, whose family moved to Delhi post Partition from Dera Ismail Khan, a city in Khyber Pakhtunkhwa Province, Pakistan.

It was her father, Narang Abbasi said, who at a very early stage introduced her to the 'golden era' of Hindi films that was populated by the likes of directing greats Bimal Roy, Guru Dutt and Raj Kapoor.

An English Literature graduate from Delhi's Hindu College, Narang Abbasi did a post-graduation course in advertising but soon realised it was 'not my cup of tea'.

"In 2004, I started working with a production house in Delhi and that is how filmmaking happened," the filmmaker, based out of Gurgaon, added.

A few years after assisting people on documentaries, she made her first short fiction in 2008 called 'Good Night', which again bore influence from films she had watched in childhood.

From 'Good Night' to 'Urf', it has been a long journey for her, she said.

'Urf', a 93-minute-long documentary, will premiere under the 'Cinema Regained' segment of the 51st edition of the movie gala. The festival, which has gone virtual for a second consecutive year, will be held from January 26 to February 6.

One of the questions that led Narang Abbasi to make the film was: Why are not there enough documentaries on Indian cinema?

"Hollywood does a lot of films by itself as a subject. We do not do it as much. My dad used to tell me film trivia, like in the song 'Mud mud ke na dekh' from 'Shree 420', Sadhna was one of the background dancers. My husband ('Urf' cinematographer Yasir Abbasi) does the same. One day when I was questioning myself, I felt we should make films based on our films," she shared.

One of the big hurdles while making a film on films was the use of archival footage, which she described as a 'major deterrent for filmmakers'.

"When this idea of making a film on lookalikes came to me, I discussed it with Yasir, Desmond Roberts who is the executive producer and colourist of the film and a couple of other friends who were kicked about it. We went on with it without thinking about all the possible hurdles that we could face," she revealed.

An independent and self-funded venture, the film was almost titled 'Certified Copy' or 'True Copy', but the director said they were not really happy with these names.

"We wanted to have something more colloquial," she observed, adding 'Urf' was just that.

Narang Abbasi admitted she had many preconceived notions about the film she was going to make. That the lookalikes would suffer from 'an identity crisis'.

But they do not face that crisis, not as much.

"For them, to switch between an Amitabh Bachchan and Firoz Khan is very easy. He knows he is Firoz, but his identity crisis is to come out of the shadow of Amitabh and do something of his own," she said.

The documentary also follows the journey of the unreleased feature film on Bollywood's Khan troika - 'Amir Salman Shahrukh' from its pre-production to its pre-release promotional events.

The filmmaker said she 'did not want to indulge' in how some of these junior artistes would consider themselves the same star they were imitating as that would sometimes become very laughable and also very tragic.

While she wanted to explore lookalikes often being relegated as part of spoofs or parody, she did not want to give any wrong impression about them.

"I would not want my audience to laugh at the subjects. I feel if you are doing a portrait of people, there is a lot of responsibility on the filmmaker to project it as holistically as possible. It is not my responsibility to make the audience like them, but they should be presented as they are, which is a difficult task," she said.

She added, "When I asked Firoz if people laugh at you when they look at you, he said 'Ek artiste joker hee hota hai (An artiste is indeed a clown)'. That is their attitude and for me, that was a huge learning."

Another roadblock the team had to conquer was how to handle these artists, who have their own quirks.

"They will say one thing today, the next day they will contradict themselves. Gauging all that was difficult. We tried by living with them as much as possible, not only during the shoot but also after," she said.

Narang Abbasi said the team further gained the trust of the actors as they went along showing the rushes of the film during the editing process.

"Firoz has watched the whole film, others only snippets. It was important to show them what we were trying to achieve. That is how they also opened up more. Kishore in the first leg of the shoot was very different from the last," she added.

Most of the time during the COVID-19 pandemic was spent doing the postproduction work.

After years of being under the shadow of the demigod film personality they imitate, in 'Urf' these junior artistes are 'the heroes here' as the film is about them.

Narang Abbasi said there were discussions about getting the real stars on board for the film, an idea they eventually discarded.

"But then I remembered one statement by another lookalike who is not in the film that 'Whenever we go for an event, we set the stage for the star'. They perform for an hour or so to keep the audience engaged. The star comes for 10 minutes and takes away the limelight," she concluded.