'This show is very human and feels real' 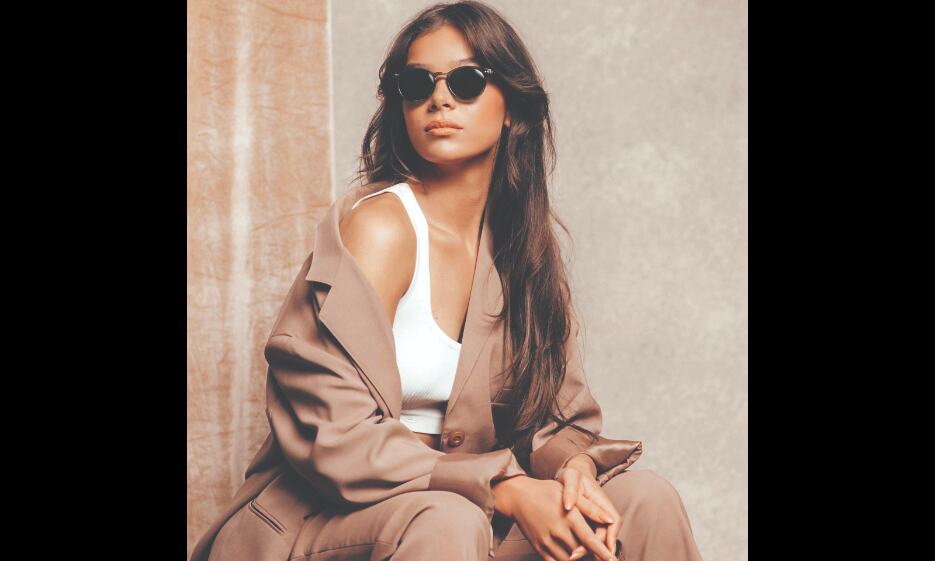 Marvel Studios' recently released miniseries 'Hawkeye' might be a story of superhuman strength and fighting the outlaws in the post-blip world but Hollywood actor Hailee Steinfeld, who plays the lead character of Kate Bishop, Hawkeye's aide, suggested that at the heart of it, the series is quite human in nature.

Commenting on how the series caters to the deep emotional bonding of a family, Hailee said, "As crazy and wild and surreal as this show might feel at times, it is very human. It feels very real and it feels very raw. It is rooted in family."

Talking about the innate human nature of the miniseries' characters, the actor said, "They are all emotional beings going through life and trying to get through challenges that either they have to prove to themselves that they can get through on their own or that they need somebody to get through it with. It is a very real and honest story at the end of the day."

'Hawkeye' is the first TV series in 'Phase Four' of Marvel Studios' slate which extends from 2021 to 2023. The miniseries, directed for television by Rhys Thomas and Bert and Bertie and features Jeremy Renner, Hailee Steinfeld, Vera Farmiga and Florence Pugh, is available to stream on 'Disney+ Hotstar'.