'They said Sushant Singh Rajput is not a star' 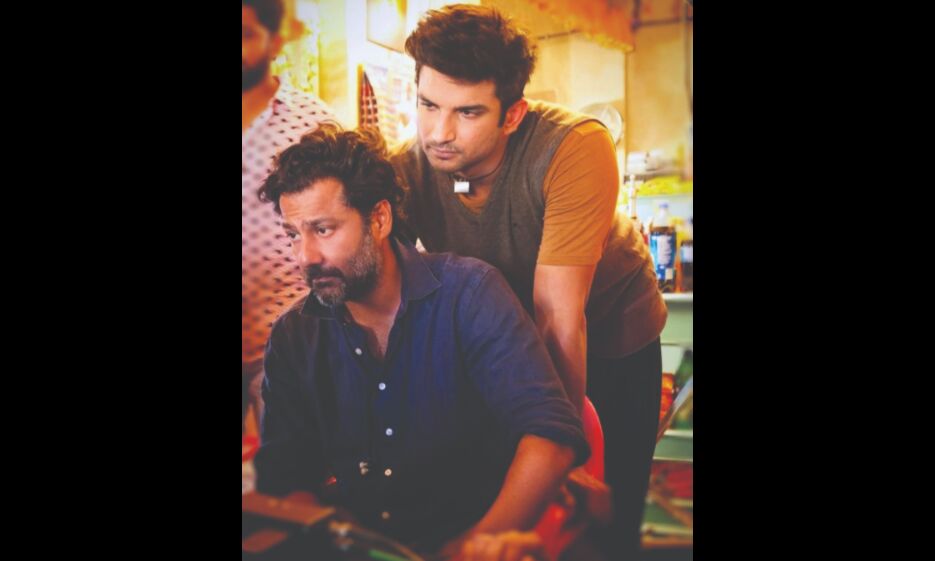 Abhishek Kapoor, the director of 'Chandigarh Kare Aashiqui' said that the death of Sushant Singh Rajput was painful to him. The late actor died by suicide in June 2020 and the tragedy resulted in a huge outpouring of grief from the film industry as well as his extensive fan base.

While speaking to a news agency, Abhishek, who directed Sushant in 2018's 'Kedarnath', also said that he put his own money to make the movie. The reason, he claimed, was that people were telling him that Sushant is not a star.

He added that the late actor was in pain and that there was a system in place that did not let him believe that he was so loved.

"Sushant's death was very painful for me. I made his first film and then I made 'Kedarnath'. It is so strange. People were leaving 'Kedarnath' saying Sushant is not a star. I was fighting for that movie. I put money from my pocket to finish it. I was under so much pressure, but I had conviction, so I had to make the film. But, while making 'Kedarnath', I knew Sushant was in pain. The thing is, once he passed away, the whole world becomes his fan. But it was not always like that. There was a system that did not let him believe how much he was loved. He did not get it. But he passed away

and it is like the whole country exploded and declared how much they loved him. That is the tragedy," said Kapoor.