There's no competition, we grow together: Karan Johar 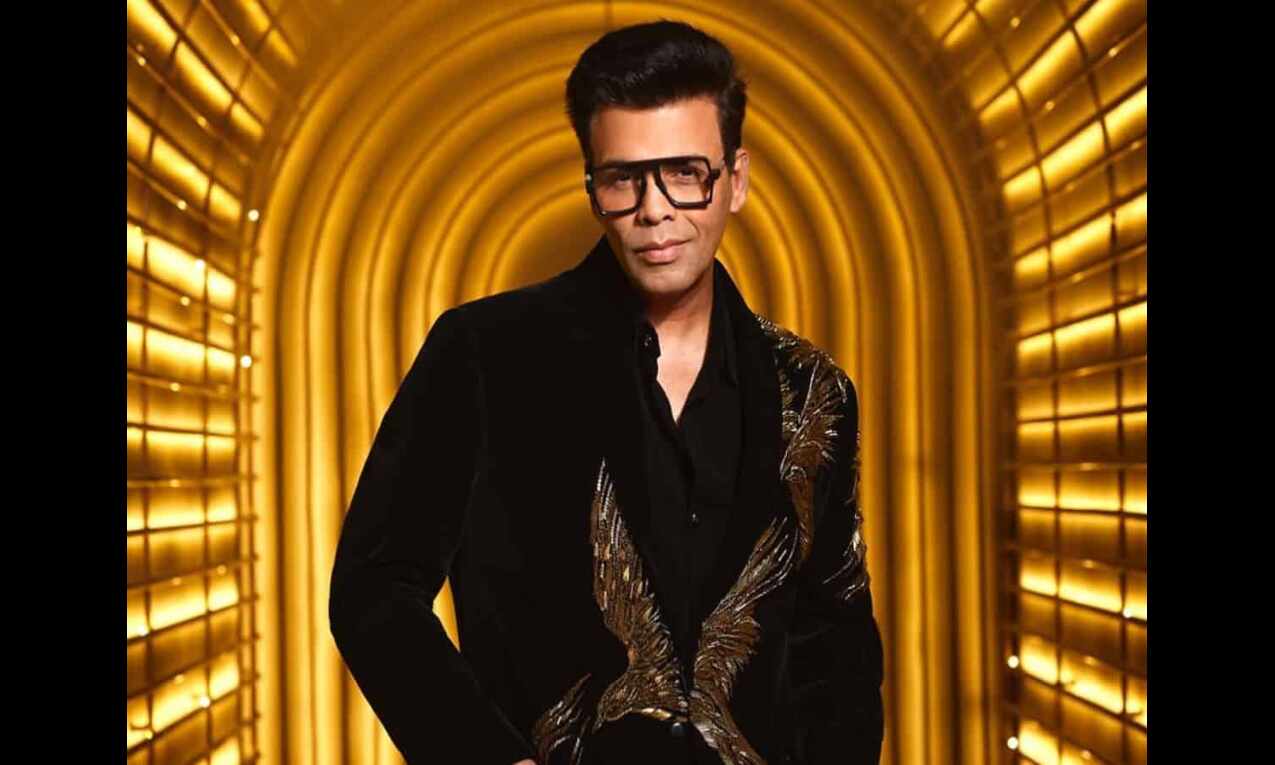 Mumbai: Filmmaker Karan Johar on Sunday said the massive success of south films such as "RRR", "KGF: Chapter 2" and "Pushpa" has "raised the bar for Indian films" and taught the industry to aim higher.

Johar, who heads one of the biggest Hindi film banners Dharma Productions and has been a director for over two decades, said successful films across languages only give a push to Indian cinema as a collective unit.

"We can say with a lot of pride that we are a part of Indian cinema. We are proud of 'RRR', 'KGF' and 'Pushpa' which did phenomenal business. These films have raised the bar for Indian films, told us that our standards can be so massive and we can reach so far ahead," Johar told reporters during the trailer launch of his latest production "Jugjugg Jeeyo" here.

"Jugjugg Jeeyo", starring Varun Dhawan, Anil Kapoor, Kiara Advani and Neetu Kapoor, comes at a time when Bollywood has witnessed only a handful of hits in 2022, including the Alia Bhatt-fronted "Gangubai Kathiawadi" and "The Kashmir Files".

Kartik Aaryan-starrer "Bhool Bhulaiyaa 2" opened to a good box office reception on May 20, clocking in Rs 32.45 crores in two days.

"In Hindi cinema, 'Gangubai Kathiawadi' did solid business. 'Bhool Bhulaiyaa 2' has opened fantastic. We hope that 'Jugjugg Jeeyo' also becomes a part of that list. We want films of all languages to work. Punjabi films and Marathi films have also done well recently, so we don't want any language (films) to be compared to each other. We are just proud of Indian cinema. We want our cinema to keep marching ahead and being on the entertainment global map," Johar added.

Asked if he considers the south film industry as competition, the filmmaker said that perspective would be detrimental to Indian cinema's growth.

Johar said he had boarded S S Rajamouli's blockbuster franchise "Baahubali", originally made in Telugu, as the presenter of the Hindi version because he had "huge faith" in cinema.

"There's no competition between the same industry, how can there be? We grow together. To compete would be completely not servicing the requirements of entertainment in the industry. We have to be one collective unit. Rajamouli sir has said this many times that we should be one cinema. The best crossover has happened recently when the south has done such expansive business in the north. Going to any festival, winning an Oscar doesn't matter to us. We want to grow as Indian cinema," he added.

Dhawan, who returns to the big screen after his 2020 movie "Street Dancer 3D", said when films work across the country "it unites everyone".

"It's the most important purpose cinema can serve - to unite the entire country more. It's amazing," the actor added.

Directed by Raj Mehta, "Jugjugg Jeeyo" is set to be released on June 24.