There's a difference between humour and humiliation: Shekhar Suman 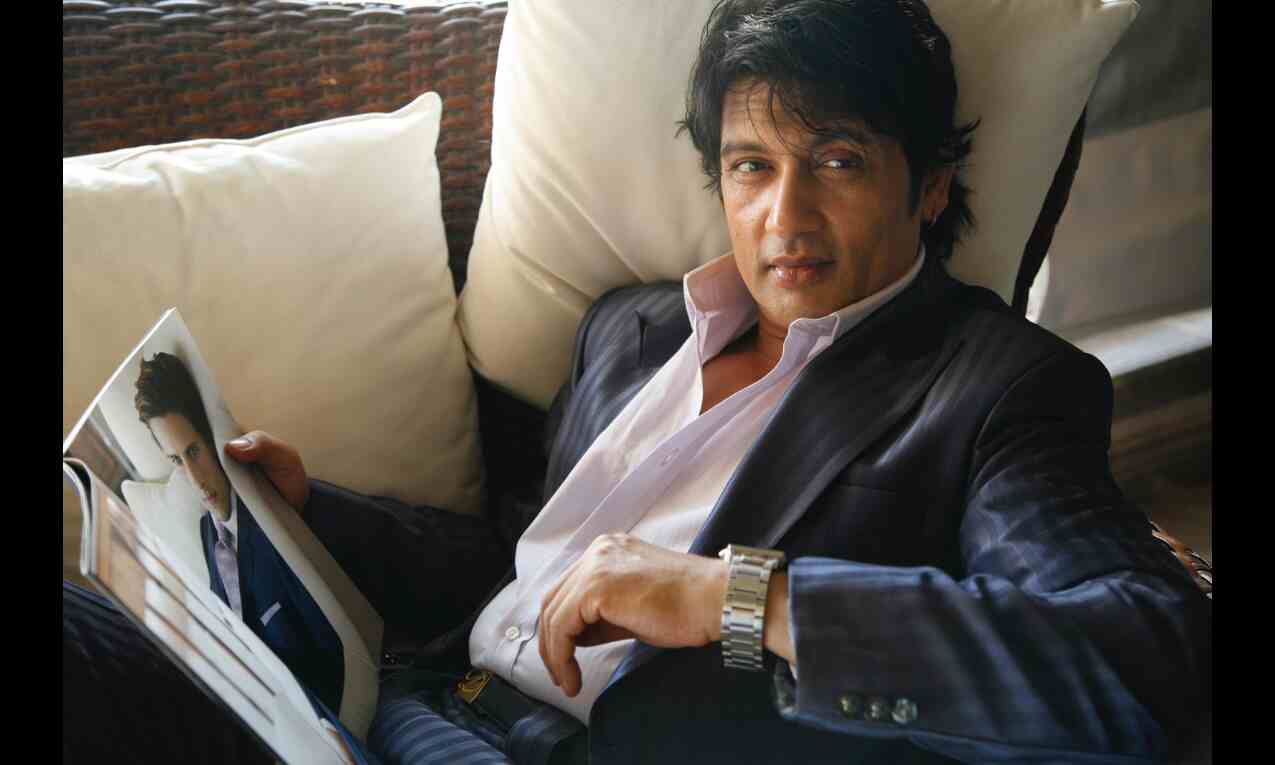 Mumbai: Actor Shekhar Suman believes stand-up comedians need to have a responsible approach to their craft and ensure their remarks don't hurt the sentiments of any section of the society.

Suman, 59, is a known face in the television comedy circuit courtesy of the popular 1990s sitcom "Dekh Bhai Dekh" and talk show "Movers and Shakers". He has also served as a judge on reality comedy shows such as Comedy Circus, Comedy Superstar, Laugh India Laugh and The Great Indian Laughter Challenge.

The actor-host, who is now returning to the genre as a judge on India's Laughter Champion, said comedians should not exploit freedom of speech.

"Now there cannot be a joke in a silly way about women, racist remarks or something about religion. Earlier people got away with that but not today. You have to be careful and it is going to be a tightrope walk. The challenge is to not say all those things and yet be funny," the actor told PTI in an interview.

Suman believes there needs to be "censorship" to ensure that humour is used in the "right spirit".

"I believe there has to be censorship. You should be careful in what you are saying. Free speech or independence of thought is misused. Freedom always comes with responsibility. Humour has to be done in the right spirit. There is a difference between humiliation and humour," he added.

The actor said the show's makers have briefed the contestants to follow the protocol of "clean, neat and healthy" humour.

"It is a diktat given to the contestants. We don't have to resort to becoming a woman from a man or change gender, roast, insult or abuse to make things funny."

Suman, who took a short break from work to take care of his mother, said he will return with his late-night talk show "Movers and Shakers" soon and is also working on the second part of "Dekh Bhai Dekh".

" 'Movers and Shakers' is coming in a big way and there is part two coming of Dekh Bhai Dekh'. The audiences are in for a big surprise," he added.