Home > Entertainment > There needs to be a conclusion to this story too: NTR Jr on 'RRR' sequel
Entertainment

There needs to be a conclusion to this story too: NTR Jr on 'RRR' sequel 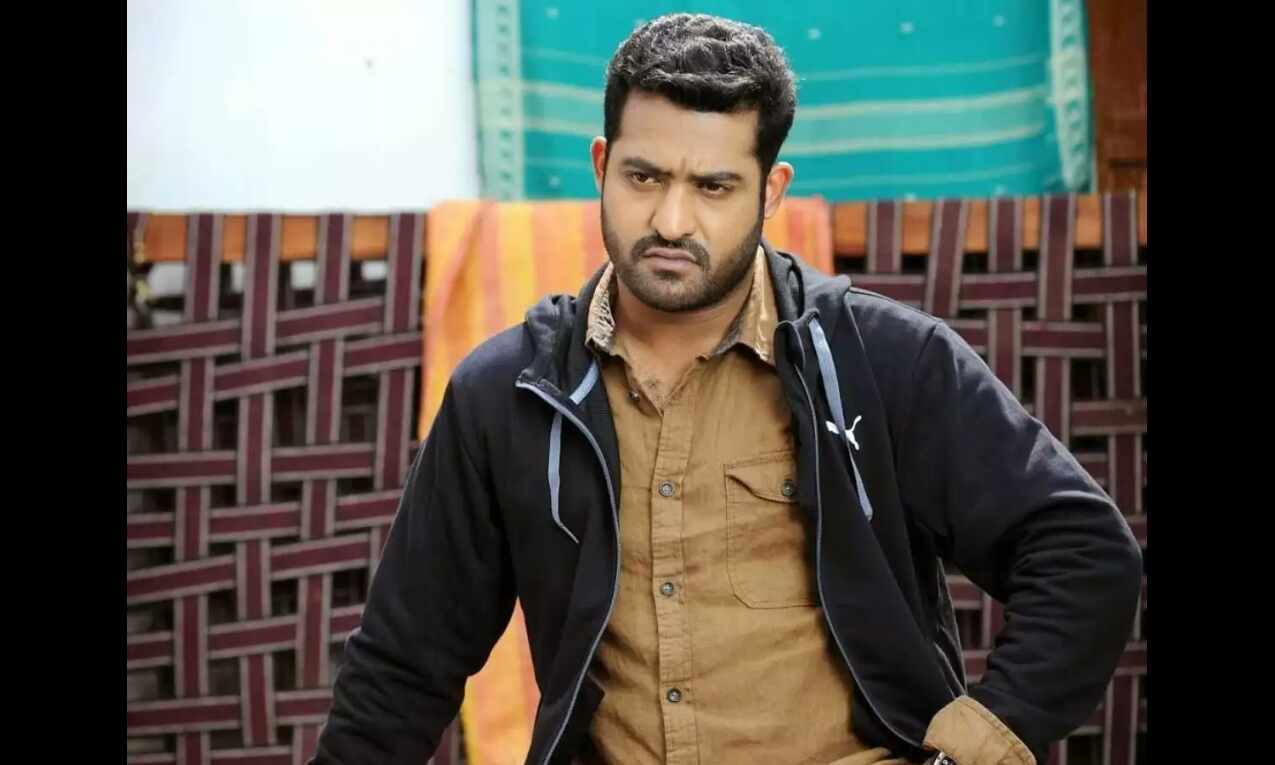 Mumbai: South star NTR Jr has said there should be a sequel to SS Rajamouli's blockbuster "RRR", much along the lines of the filmmaker's hit franchise "Baahubali".

During a special event to celebrate the film's success on Wednesday, NTR Jr said fans' demand for a sequel is fair.

"I'm pretty sure that if he doesn't make (a sequel), you're going to kill him for sure. He needs to make 'RRR 2', there needs to be a conclusion to this also! I was speaking to a journalist and I don't know how but I said 'RRR' franchise. So, hopefully, it becomes true. He should make 'RRR 2,'" the actor told reporters.

Charan said that for now he feels content and is glad that the film could release after a series of delays due to the Coronavirus pandemic.

"Of course, we all will be delighted again if Rajamouli sir thinks of 'RRR 2'," he added.

Rajamouli said both his leading stars got out of the "RRR" headspace pretty quickly, while he is still trying to "cool off from the heat which the movie generated".

"Let it cool down. Of course, for me it would be a great pleasure, not because of what it'll do at the box office, but because I will have more time to spend with my brothers. That'll be more exciting for me. But let time unravel what we have," the filmmaker added.

The successful press event was organised by Jayantilal Gada of Pen Studios, which acquired the north India theatrical rights and all languages digital and satellite rights for "RRR".

Produced by D V V Entertainment, the film was released on March 25 in Telugu, Tamil, Malayalam, Kannada and Hindi.

Rajamouli said there is a lot of appreciation from the audience for "RRR" but what has been "significantly different" was the number of western audiences liking the film.

"This is the kind of thing I note that these many people are liking my film. So, next time when I make a film, I should keep this in mind. I shouldn't let it bother me, weigh me down but think that there is a wider audience listening to your story. Not the numbers, but the love and appreciation from different audiences matters," the director added.

The film's Hindi version alone has reportedly collected close to Rs 200 crores at the box office.

Many trade critics have applauded the team of the film for reviving the post-pandemic box office in a major way.

Rajamouli said when the film was getting postponed multiple times, the team was "unsure about the occupancy of theatres".

"From the audience's side, I never had a doubt. I always believed that once the film is out, they will come to the theatres. But from the health department side, we didn't know what was coming when. Those were anxious moments for all the films. Once the theatres opened, 'RRR' brought the audiences back to the theatres, that's the biggest achievement for me," Rajamouli said.