There is only one Shefali Shah: Vidya 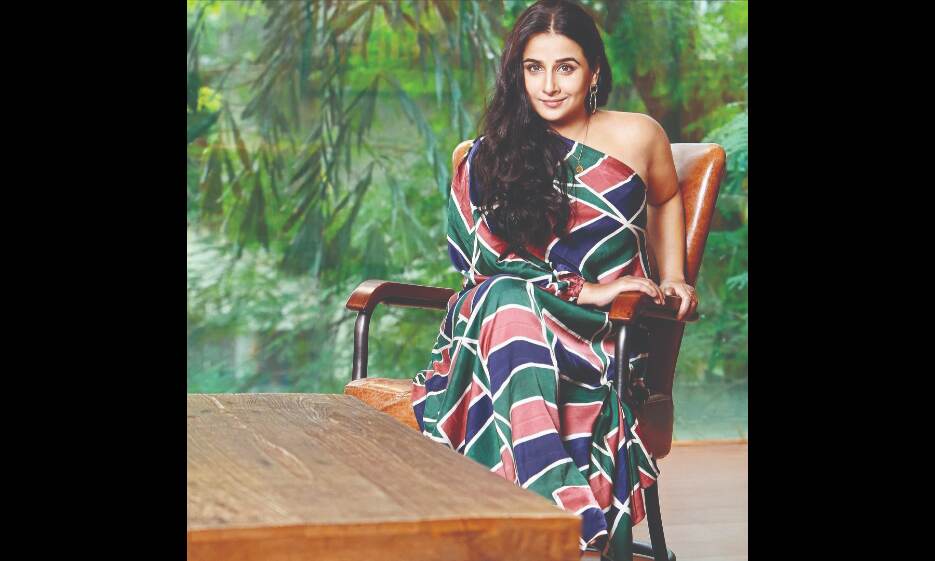 Vidya Balan and Shefali Shah are two of the most powerful performers of the Bollywood industry. These two are so full of talent that they can keep the audiences hooked with their performances.

Ever since the first poster of 'Jalsa' came out, fans have been waiting for the trailer and on March 9, the trailer came out. As expected, it has kept all on the edge of their seats.

At the trailer launch event, both Vidya and Shefali spoke about working with each other.

Shefali revealed that she does not have enough scenes with Vidya Balan.

"I would like to say one thing. I'm lucky to work with incredible actors. Talking of Vidya, I would be 1/10th of her and being around her helped me become richer as an actor. Unfortunately, we do not have enough scenes together, but

just being with her made me richer. I feed off people around me. Trust me, every single actor in this film is incredible," said Shah.

On the other hand, Balan said, "I have also had the good fortune of working with actors who get the best out of me, but there is only one Shefali shah. I have watched her since I first faced the camera with her in a television show. I remember being mesmerised watching her. I have admired and loved her forever." 'Jalsa' is directed by Suresh Triveni