'There is always going to be exchange in cinema' 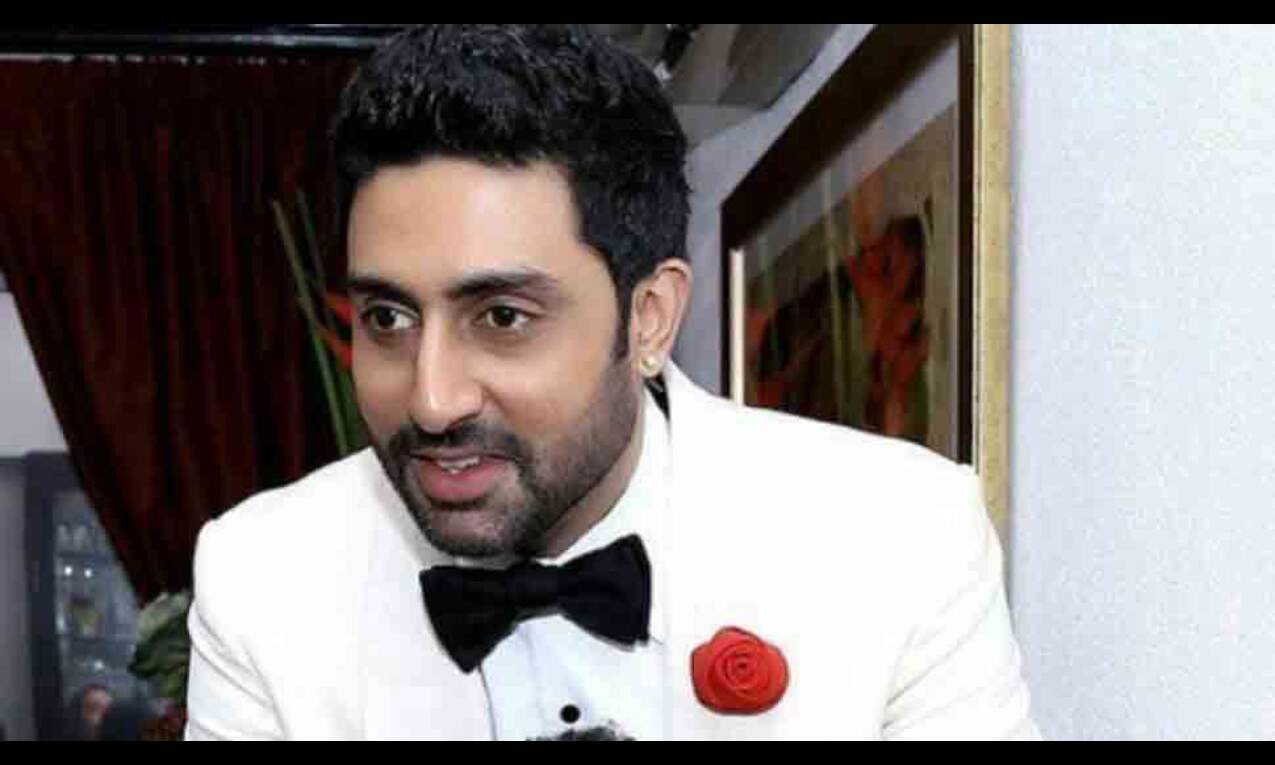 Mumbai: Abhishek Bachchan, who will next be seen in the remake of the Tamil film Oththa Seruppu Size 7, says the trend of films from the South being remade into Hindi is not new.

The actor said there may be more media attention now but the exchange of stories between the two industries has always been there.

"I have done south remakes in the past. Now, the media glare is on it (more). South films have been made in Hindi and Hindi films have been made in the South for the last 70 to 80 years. The language of cinema is the same. There is always going to be an exchange in cinema and language is becoming lesser of a barrier. Also, as we have yet another medium (OTT), before that in select theatres (South language films would release) in Mumbai or on satellite dubbed versions, now there is accessibility (referring to due to OTT)," the actor told PTI.

Bachchan, whose film Dasvi was released today, said the Hindi adaptation SSS7 is a passion project and he is thrilled about it.

"It is a very challenging film to do, it is a solo actor film, I am the only actor, there are various characters, but they are not seen. It is a huge challenge. I am happy I got the opportunity (to do it). It is a remake (so) it can't be exact," Bachchan, who has also produced SSS7, said.

The 46-year-old actor informed that the team is currently working on the postproduction of the movie, which will release soon.

"We have finished shooting and the postproduction is underway, they are wrapping up the edit and other postwork will start. It should be released soon. We have not put a date to it yet," he said.

Oththa Seruppu Size 7, released in 2019, was produced, written and directed by R Parthiban, who has also acted in the movie and is the only character.

Bachchan is also looking forward to R Balki's next directorial venture Ghoomer, which marks the second collaboration between the actor and the director after their 2009 film Paa, which also featured Amitabh Bachchan and Vidya Balan.

"Be it creating the Idea' (mobile phone) campaign, or working on 'Paa', it is always great fun. He is a dear friend and a director I have a lot of respect for. The film is almost done," he said.

Dasvi is streaming on Jio Cinema and Netflix.