'The quantity has killed quality' 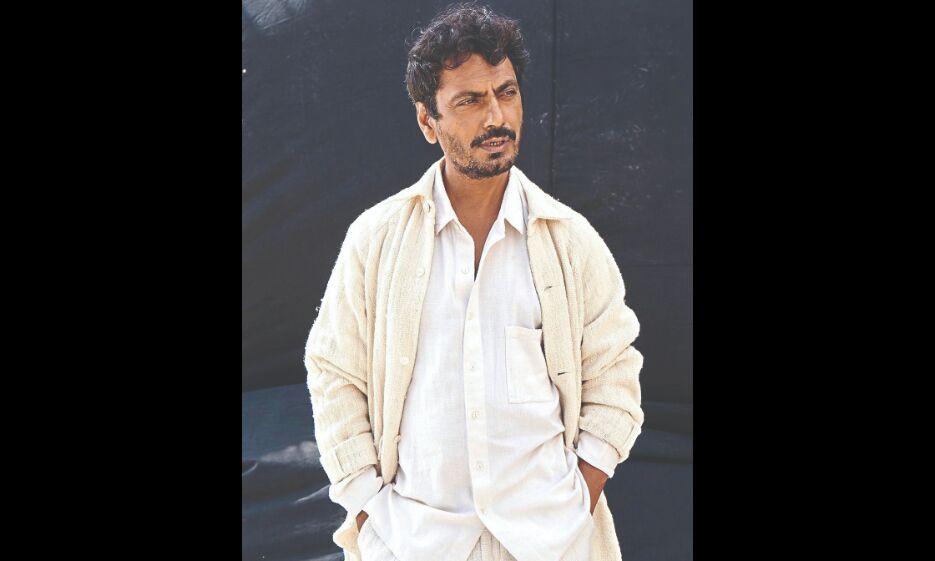 Nawazuddin Siddiqui has at moments, expressed his displeasure with streaming platforms that have now been delivering shows that do not match up to the standard, which was set by the initial few web series. The actor has once again put a finger on the deteriorating quality of the content on OTT platforms.

In a recent interaction with a leading daily, Siddiqui said that when he starred in the first Indian original web show on Netflix's 'Sacred Games', 'there was an excitement and challenge around the digital medium.'

He added, "New talent was being given a chance, now that freshness is gone."

The actor, who has won accolades for his performance in Netflix's 'Sacred Games' and 'Serious Men', feels big film producers are entering into 'lucrative deals' with the major OTT giants.

He asserted, "The quantity has killed quality."

Also, Siddiqui feared the star system that destroyed the big screen, might soon affect the digital medium too. "Now we have so-called stars on OTT claiming big money and throwing tantrums like Bollywood A-listers. They forget the content is king," he said.

On the work front, Nawazuddin Siddiqui will be next seen in Kangana Ranaut's debut production project, 'Tiku Weds Sheru'. He also has films 'Bole Chudiyan', 'Jogira Sara Ra Ra' and 'Heropanti 2' in his kitty.