'The Power of the Dog' win top honour 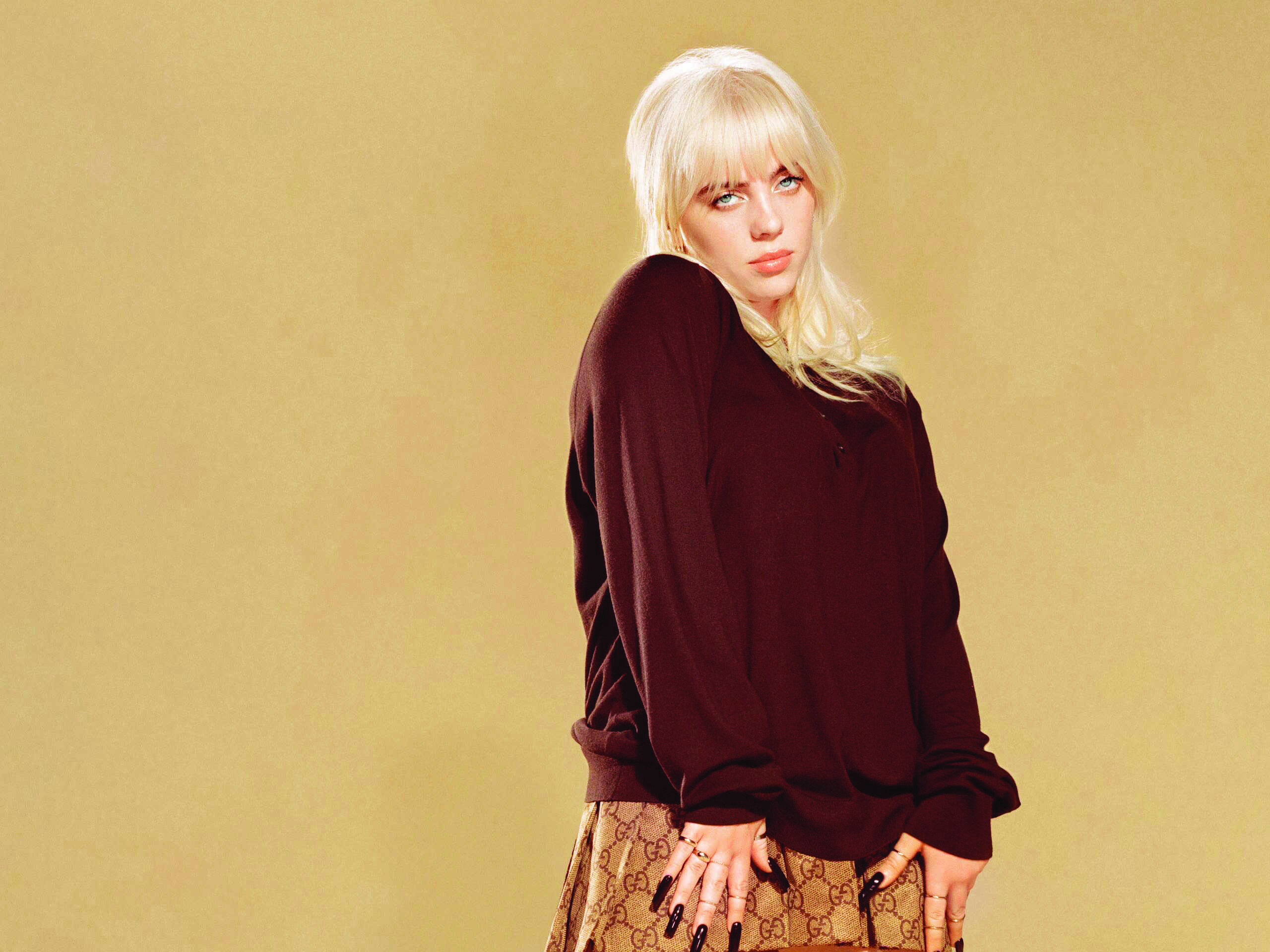 Jane Campion's Western drama 'The Power of the Dog' was named the 'Best Motion Picture Drama' and satirical black comedy 'Succession' emerged as the 'Best Drama Series' at the 79th edition of the Golden Globe awards, which was not a starry affair owing to a Hollywood boycott.

'The Power of the Dog' also won Campion the golden gong for the 'Best Director Motion Picture' and rising star Kodi Smit-McPhee a trophy for 'Best Performance by an Actor in a Supporting Role in any Motion Picture'.

'Succession', a much loved 'HBO' series from Jesse Armstrong, further took home two more awards for series stars Jeremy Strong and Sarah Snook in 'Best Performance by an Actor in a TV series - Drama' and 'Best Actress in a Supporting Role in TV - Drama' categories, respectively.

Will Smith bagged the trophy for 'Best Actor in a Motion Picture Drama' for his titular role in 'King Richard', the father and coach of tennis icons Venus and Serena Williams, while Nicole Kidman was adjudged the 'Best Actress in a Motion Picture – Drama' for playing the role of American comedy icon Lucille Ball in 'Being the Ricardos'.

'The West Side Story', Steven Spielberg's feature-length adaptation of the 1957 stage musical of the same name, won the Golden Globe for 'Best Motion Picture Musical/ Comedy'.

For his turn as the late playwright Jonathan Larson in Lin-Manuel Miranda's feature directorial debut 'Tick, Tick... Boom!' on 'Netflix', Andrew Garfield earned the Golden Globe for 'Best Performance by an Actor in a Motion Picture - Musical/ Comedy'.

Besides 'Succession', 'Hacks' emerged as the next big winner in the television segment as the show won the 'TV Series Musical/ Comedy' trophy for 'HBO Max' and earned veteran actor Jean Smart a Globe for 'Best Actress in a TV Series - Musical/ Comedy'.

O Yeong-su, another veteran actor, won his first Golden Globe for his performance in the 'Best Supporting Actor in a TV Drama'.

MJ Rodriguez won the award for 'Best Actress in a TV Series' for the final season of the 'Netflix' drama 'Pose'.

Jason Sudeikis secured the trophy in the 'Best Performance by an Actor in a TV Series - Musical/ Comedy' category for 'Ted Lasso' (Apple Studios), with 'The Underground Railroad' by Barry Jenkins being named the 'Best Limited Series TV' (Amazon Studios).