'The Matrix Resurrections is its own beast' 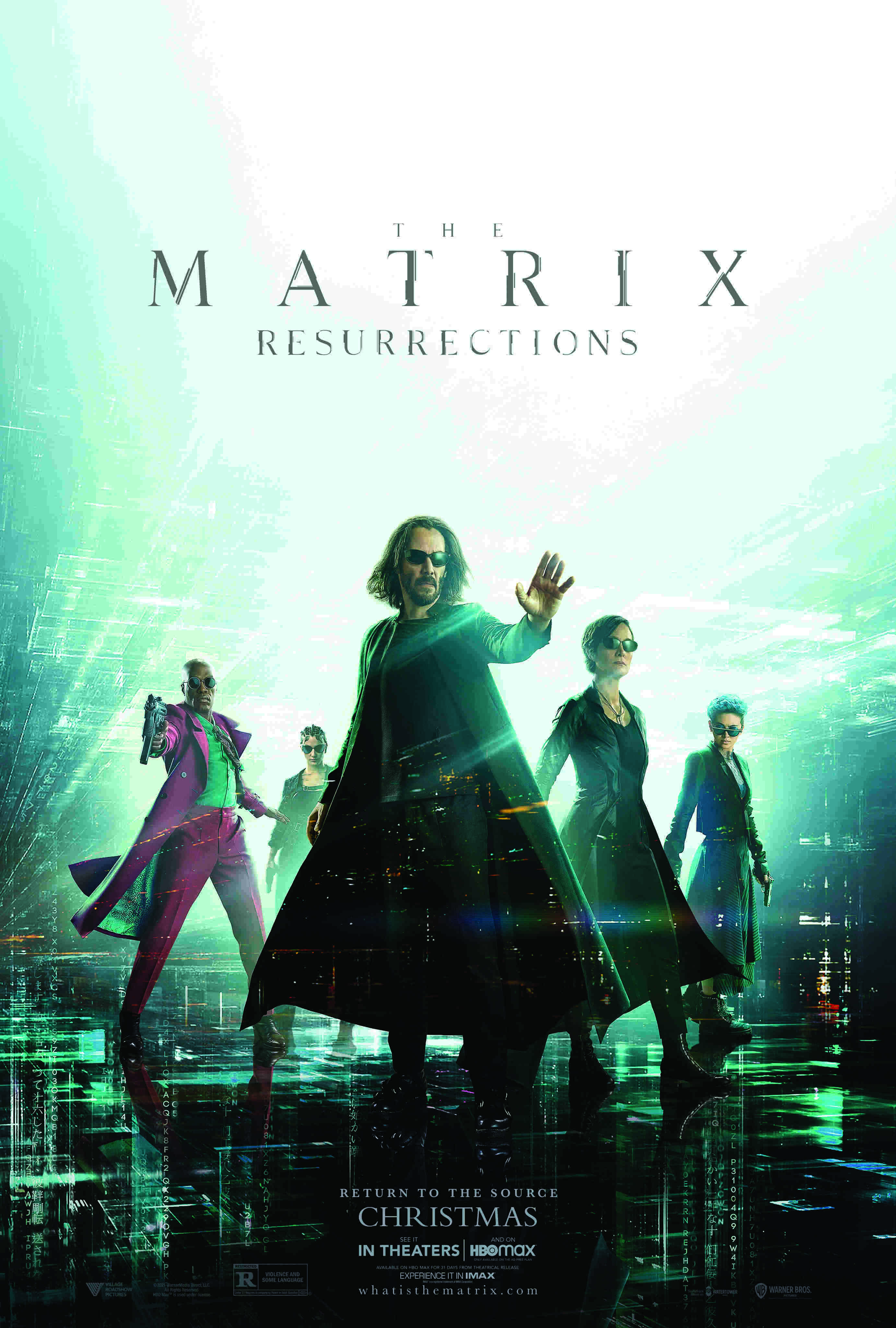 Hollywood star Jessica Henwick says she jumped at the opportunity to feature in 'The Matrix Resurrections' and promises the much-awaited movie is one of its kind that will surely surprise the die-hard fans of the iconic franchise.

'The Matrix Resurrections' marks the continuation of Keanu Reeves and Carrie-Anne Moss' 'The Matrix' trilogy that started with the original 1999 movie and followed by two sequels - 'The Matrix Reloaded' and 'The Matrix Revolutions' (both released in 2003).

Henwick comes to the world of 'The Matrix' after being a part of the 'Star Wars' saga through JJ Abrams' 2015 movie 'A Force Awakens' as well as the HBO epic series 'Game of Thrones', in which she played the role of Nymeria Sand.

Henwick, who stars as Bugs, a blue-haired gunslinger with a White Rabbit, said she never thought there would be a new 'Matrix' movie.

"I signed on because it's a once-in-a-lifetime opportunity. 'The Matrix' meant a lot to me. The original film has really stayed with me all these years and I think no one thought it was ever going to come back," said the actor.

The latest sci-fi feature film is written and directed by Lana Wachowski, who had famously created and helmed the original trilogy with her sister Lilly Wachowski.

Henwick said it is quite remarkable that the Wachowskis created a world with the original movies which was quite inclusive and diverse back in the 2000s.

"I think the Wachowskis were way ahead of the game. It's kind of mind-blowing when you think about how forward thinking they were," she added.

As for "The Matrix Resurrections", Henwick said Lana Wachowski's approach to the filmmaking was quite different this time around. "Lana's approach to filmmaking is so different now. Tonally, this new one is its own beast. It has a sense of humour that I think will surprise people. And, it's very meta. The film is aware of the legend of the Matrix."

Talking about her experience of working with Reeves and Moss, who return as the fan-favourite duo of Neo and Trinity, Henwick said the two actors were quite welcoming.

"They were so lovely. I worked with Carrie-Anne before on a Netflix series ('Iron Fist'). So, we already had a good friendship and that was really nice to come into.

"But I was nervous to meet Keanu because I'm such a big fan of his, not just from the 'Matrix', but all the work he has ever done. There are very few actors who have had such a long career of so many hits and he gives the movie his all," she said.