'The Matrix Resurrections' headed to Prime Video for digital release 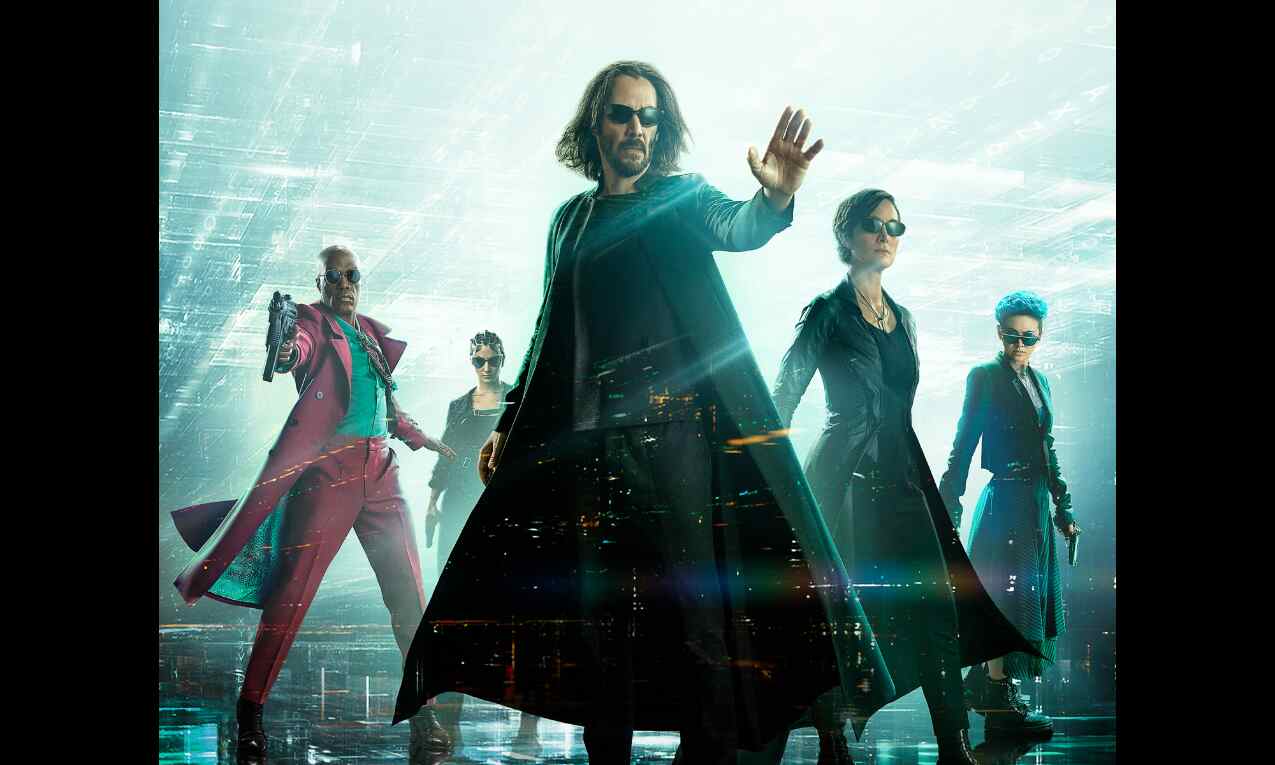 Mumbai: "The Matrix Resurrections", the fourth instalment in the popular "Matrix" film franchise, will start streaming in India on Prime Video from May 6.

Starring Keanu Reeves and Carrie-Anne Moss in the lead, the film opened in theatres across the country on December 22, 2021.

Prime Video shared the date announcement of the digital release of the sci-fi movie on its official Twitter page on Thursday.

"Choose your pill," the streamer said on the microblogging site in a reference to a scene in the first film in the franchise "The Matrix".

"The Matrix Resurrections" was written and directed by Lana Wachowski, who along with her sister Lilly Wachowski had helmed the previous three movies in the series - "The Matrix" (1999), "The Matrix Reloaded" and "The Matrix Revolutions", both released in 2003.