'The Lady Killer' is an emotionally taxing film: Arjun Kapoor 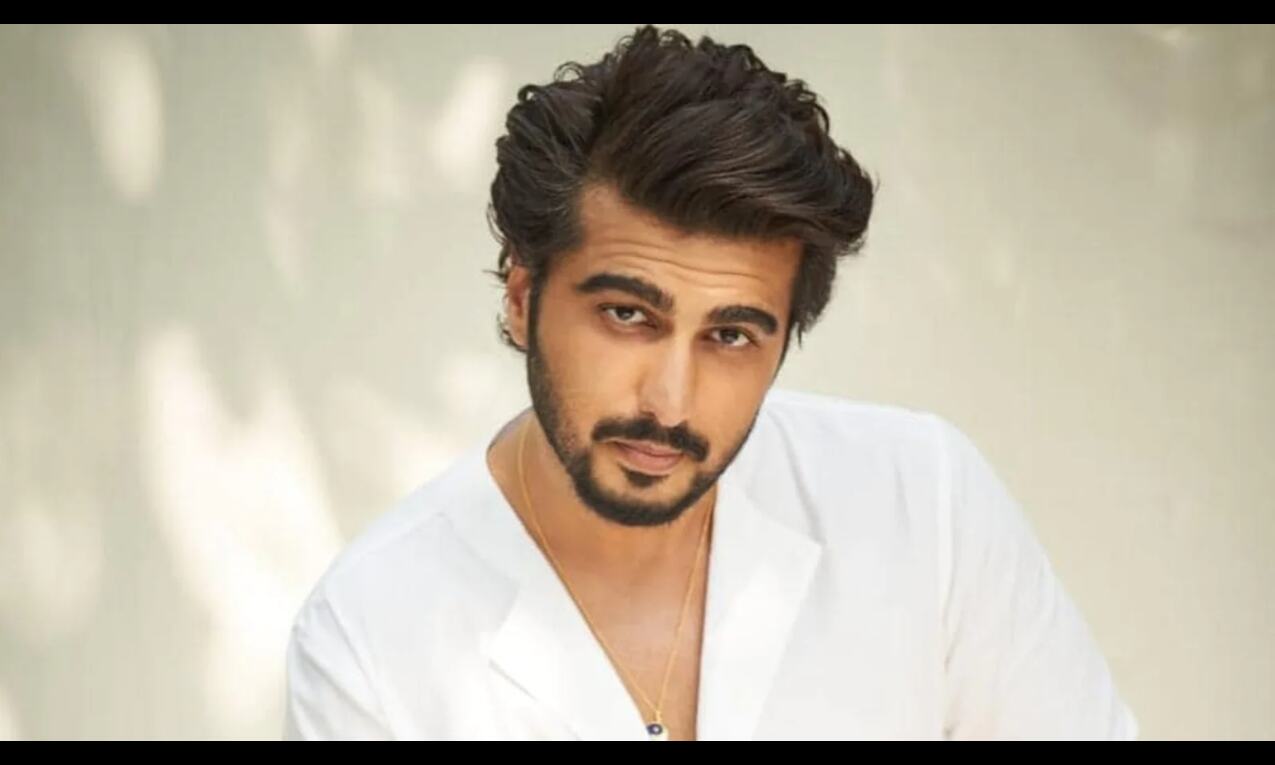 Mumbai: Working on 'The Lady Killer' was a "mentally and emotionally" challenging experience for actor Arjun Kapoor so much so that he had to take a break to get out of the zone.

Directed by Ajay Bahl, 'The Lady Killer' is an upcoming suspense drama thriller that follows the whirlwind romance of a small-town playboy (Kapoor) and a self-destructive beauty, played by Bhumi Pednekar.

" 'Lady Killer' is something else. I have given a lot to that film. Mentally and emotionally, 'The Lady Killer' has been intense and raw for Bhumi and me. It is very real in that sense as a love story. That's why I went on holiday after that. I shot for about 45 days for that film and went away on a break. I needed to get out of that space," Kapoor told PTI.

The 37-year-old actor is currently promoting 'Ek Villain Returns', which is set to be released in cinema halls on July 29. Following the premiere of the Mohit Suri directorial, he will jump back into the world of 'The Lady Killer' to finish the last schedule of the film.

After wrapping up 'The Lady Killer', Kapoor said he would want to do a light-hearted film. He has reportedly signed 'Happy Bhag Jayegi' director Mudassar Aziz's next, a comedy.

In the past, Kapoor took a similar breather after he wrapped shooting of films like his debut feature 'Ishqzaade' (2012) and Dibakar Banerjee's acclaimed film 'Sandeep Aur Pinky Faraar' (2021).

"After 'Ishqzaade', I got a break as I was young. I have always worked continuously. Perhaps I have not played a character that damaged me emotionally as much as doing 'Sandeep Aur Pinky Faraar'. It was draining because of the dialect, locations, etc. It was a heavy film in terms of prep and shoot," the actor added.

While 'The Lady Killer' was tough on the mind and soul, Vishal Bhardwaj's production 'Kuttey' was physically draining. The film is a multistarrer caper-thriller and marks the directorial debut of Aasmaan Bhardwaj, son of Vishal and Rekha Bhardwaj.

The world of 'Kuttey' might appear dark but it is a fun heist movie, added Kapoor.

" 'Kuttey' is not a suspense dark (film). If you like 'Kaminey', you will like 'Kuttey'. It is just that we shot at night so the visual is dark. It is a fun heist film. It was physically draining as the film is based in the monsoon period," he said.