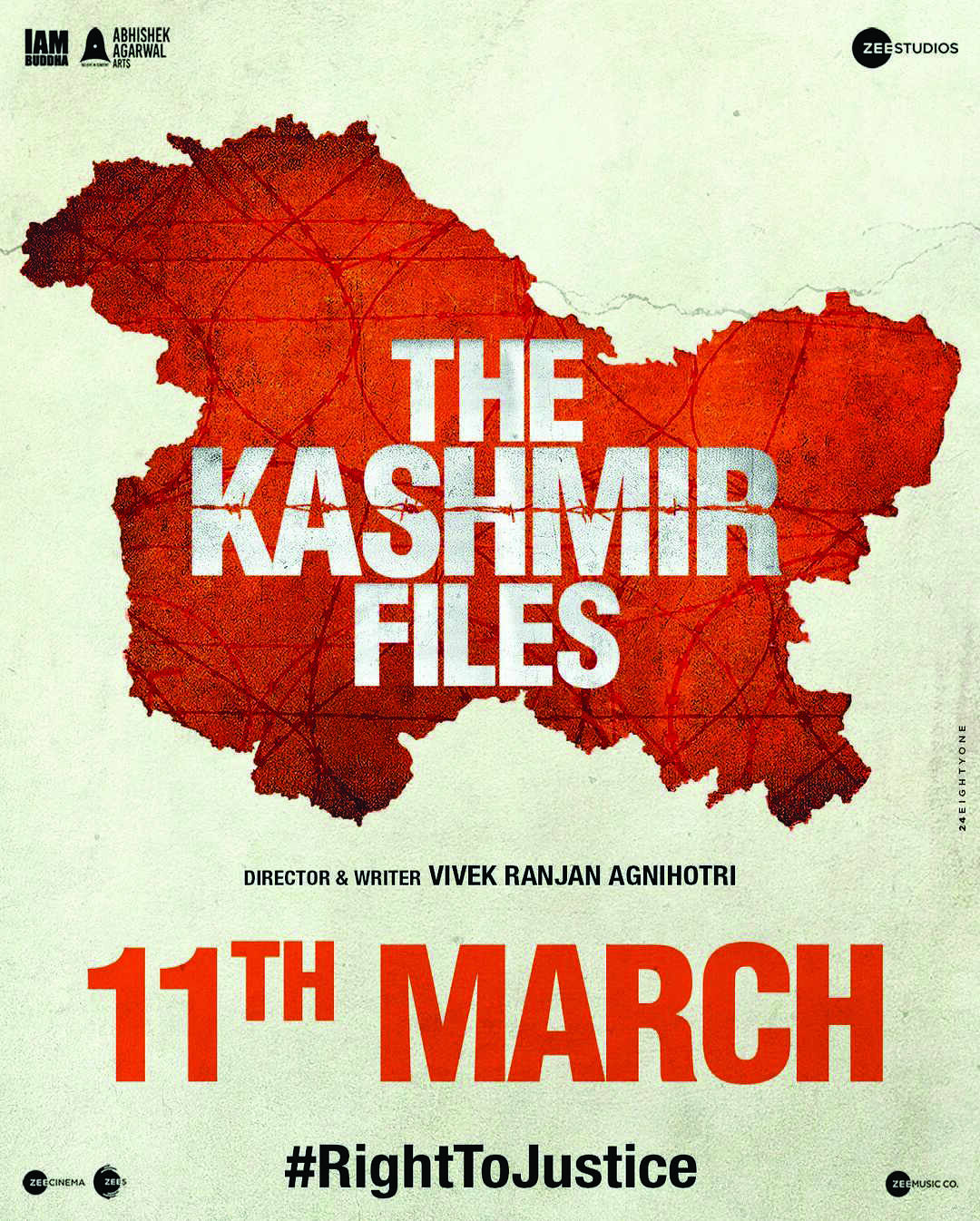 Vivek Agnihotri's directorial 'The Kashmir Files', which is inspired by true events, is all set to release on March 11, 2022. The film was postponed due to the significant spike in COVID-19 cases in the country. So, the makers of the film decided to postpone the film.

A film, based on the lives of Kashmiri Pandits, will make one feel all the emotions they went through during the tragic incident.

The makers took to their social media and posted, "Bringing the story of Kashmir Genocide on the big screen. 'The Kashmir Files' to release on March 11, 2022."