'The Kashmir Files' entirely based on facts: Vivek Agnihotri 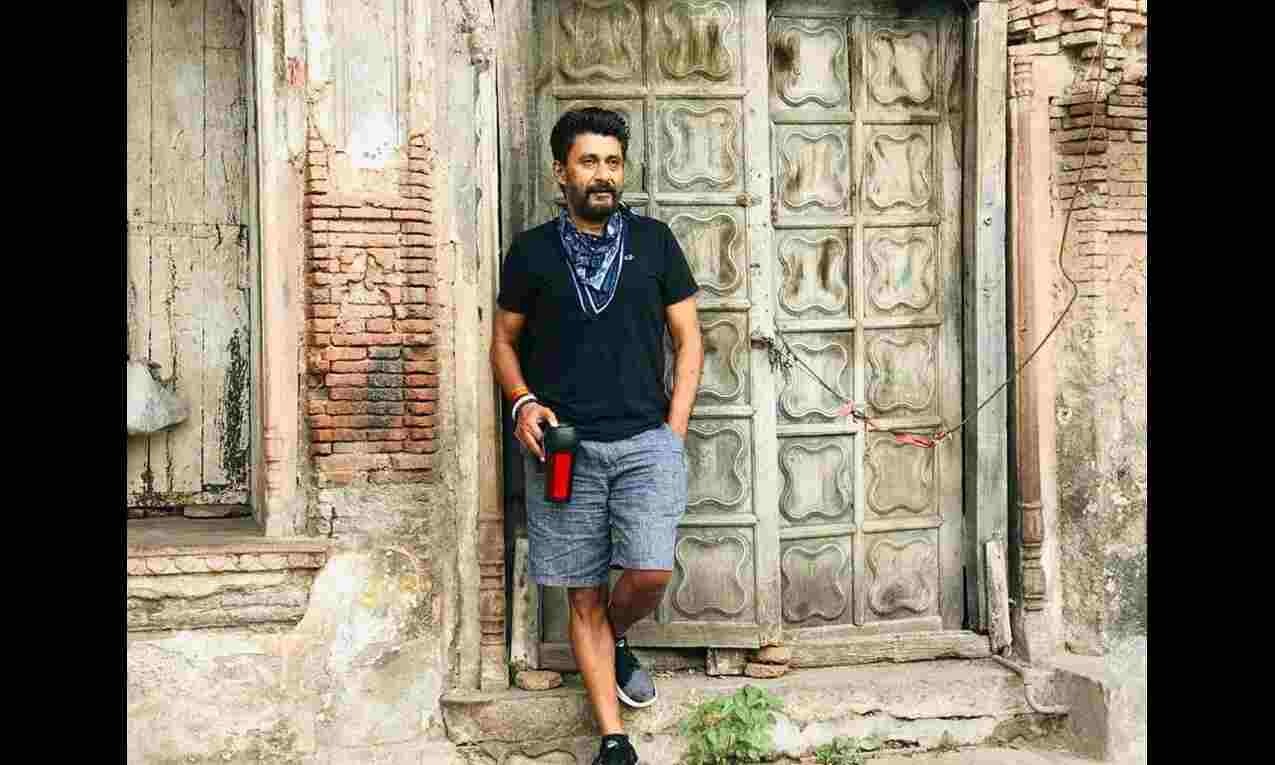 Lucknow (UP): Screenwriter and director Vivek Agnihotri on Sunday said that the row over his latest flick The Kashmir Files' was unnecessary and that the movie was based entirely on facts.

He alleged that certain people were running businesses by using Kashmir and the stir was created by them so that their prospects are not dented.

Some groups have been using Kashmir as a business. Our movie has tried to put an end to this. So, those who benefited from this are trying to create a controversy. But there cannot be any controversy over terrorism, Agnihotri told the media here.

We have tried to show that when militancy enters a community and is given ideological support from a part of the society, it leads to disaster, Agnihotri said, adding that his movie was based entirely on facts.

I congratulated him (Adityanath) for the victory in the elections and he assured me to expedite the work of Film City in Uttar Pradesh so that the state can be turned into a hub of filmmaking, the director said.

'The Kashmir Files' has rejuvenated the business of multi-screens, shopping malls and YouTubers, thereby boosting the economy, he claimed.

The movie has opened the eyes of the people who failed to admit the crime against Kashmiri Pandits. Now, people of the country and abroad are realising it, Agnihotri said, adding that the movie has broken the blueprint of filmmaking.

When asked whether the profits from the movie will be handed over to the Kashmiri Pandits, he said, "Let it earn."

The film depicts the exodus of Kashmiri Pandits from the Valley in the 1990s. It stars Anupam Kher, Darshan Kumar and Mithun Chakraborty and others.