'The Handmaid's Tale' season 5 to air in September 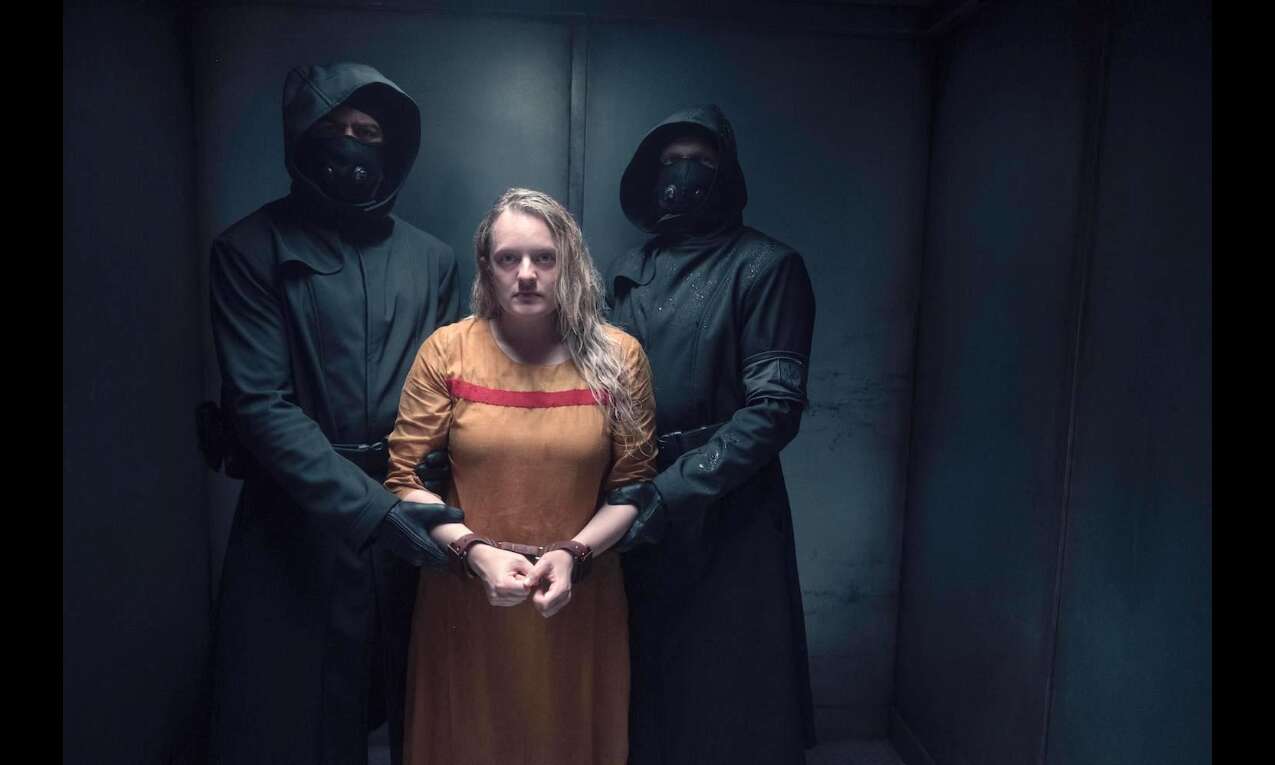 Los Angeles: The fifth season of the award-winning series "The Handmaid's Tale" will start streaming on Hulu on September 14.

According to Entertainment Weekly, the official synopsis for the new season reads: "June faces consequences for killing Commander Waterford (Joseph Fiennes) while struggling to redefine her identity and purpose."

"The widowed Serena attempts to raise her profile in Toronto as Gilead's influence creeps into Canada. Commander Lawrence works with Aunt Lydia as he tries to reform Gilead and rise in power. June, Luke and Moira fight Gilead from a distance as they continue their mission to save and reunite with Hannah," it reads.

Alexis Bledel, who played Emily on the critically acclaimed drama since its first season premiered, exited the series last month.

"The Handmaid's Tale" will return on September 14 with two episodes. New episodes will stream Wednesdays on Hulu.

Created by Bruce Miller, the series is based on Margaret Atwood's iconic dystopian novel of the same name.