'The feminist in me was activated' 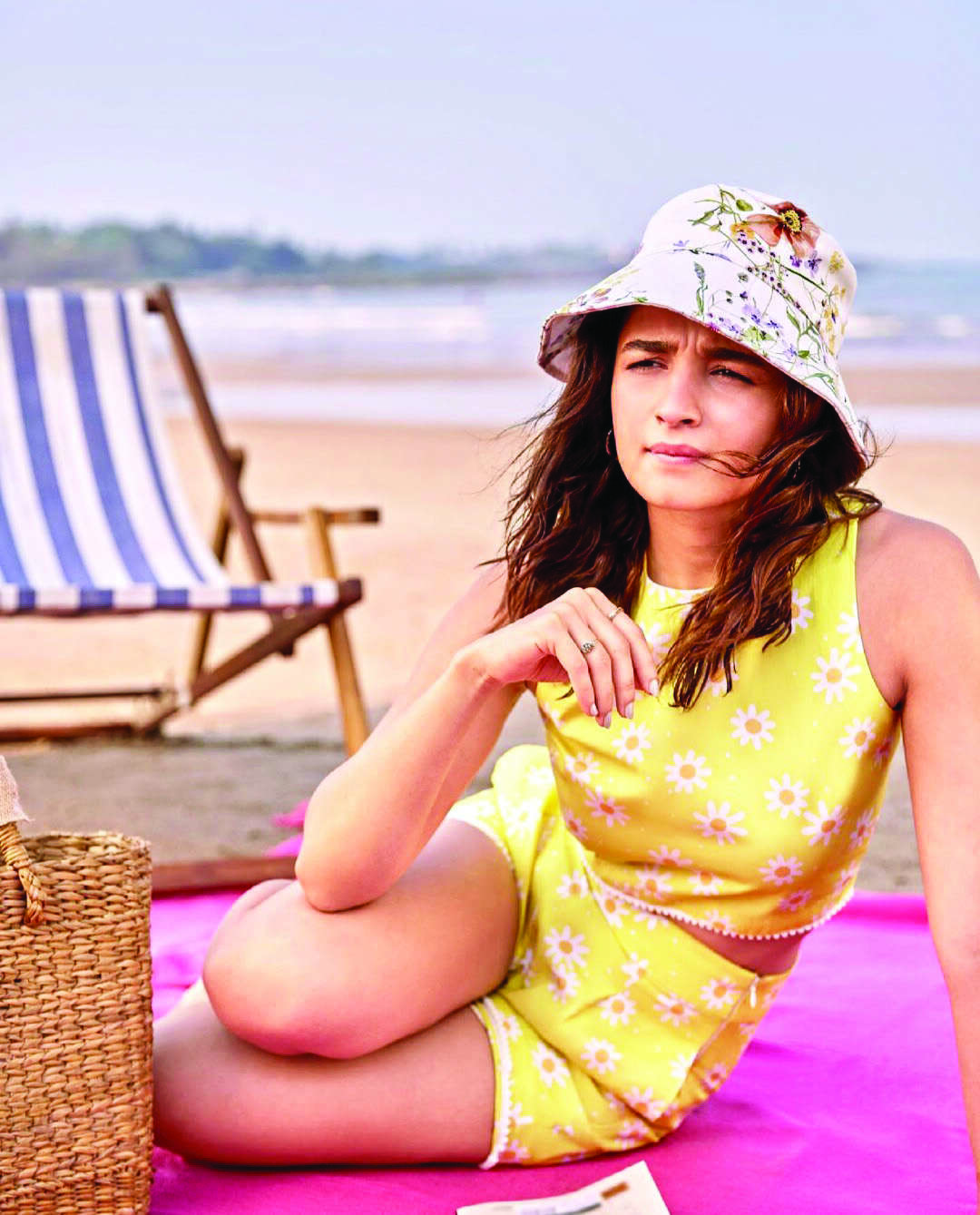 Alia Bhatt is gearing up for the release of her upcoming big film 'Gangubai Kathiawadi'. The Sanjay Leela Bhansali directorial features Alia in the title role of Gangubai, one of the most powerful, loved and respected madams in Mumbai's red-light area Kamathipura in the 1960s.

On the sidelines of the premiere of her film at the 72nd edition of the 'Berlin Film Festival', Alia engaged with international media about getting into the skin of her character and if she believes 'Gangubai Kathiawadi' is an empowering story.

During an interview with 'Deadline', Alia spoke about playing a sex worker. According to her, Indian films have had actors playing such a part in the past and all that is needed is for the character to get audience acceptance.

"It is not the most commercial subject, but there have been films made on this subject. I think if you give the audience a really good character, where they come from or who they are becoming secondary," she said.

Alia said there was not any kind of reluctance to play Gangubai because 'at the heart of this film are a lot of powerful social points. It is an underdog story, a story of struggle. Wherever you come from, I think everyone can connect to a story of rising from struggle'.

She also revealed if the 'empowering, feminist story' of 'Gangubai Kathiawadi' played a part in her signing on the dotted line.

She told 'Deadline', "The feminist in me was even more activated after this part. I became more sensitive to the conversation of equality, which has been ongoing for a while and will continue until there is no need for it."