'The comparison is not fair' 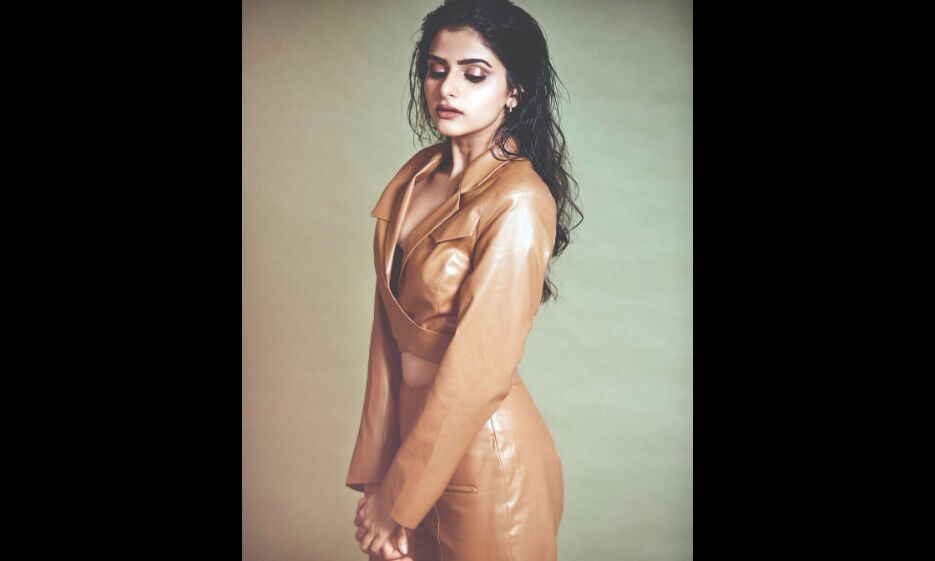 Bhagyashree's darling daughter and actor Avantika Dassani has recently made her digital debut with a mystery-thriller 'Mithya'. It also stars Huma Qureshi and Parambrata Chatterjee in the lead roles. Avantika was garnered with lots of praise by the audience.

However, she was being compared with Bollywood actors Ananya Panday and Janhvi Kapoor. During an interview with a leading news agency, Avantika opened up on the comparison and called it 'unfair'. She also said that one should not compare the artists with each other.

While speaking to the news agency, Avantika said, "The comparison is not fair. Everything creative is subjective. What resonates with me as an audience might not resonate with you. I do not think there should be a comparison. You should look at every artist for the work they do and their performance. We should not be comparing artists with each other. There is a lot of unnecessary chatter about these things. I do not think we need to discuss it."

Avantika Dassani also opened up on nepotism during the interview and said that she has worked hard to get fame and it was not given to her on a silver platter.