Home > Entertainment > The Beatles, Taangh among the highlights of NYIFF 2022
Entertainment

The Beatles, Taangh among the highlights of NYIFF 2022 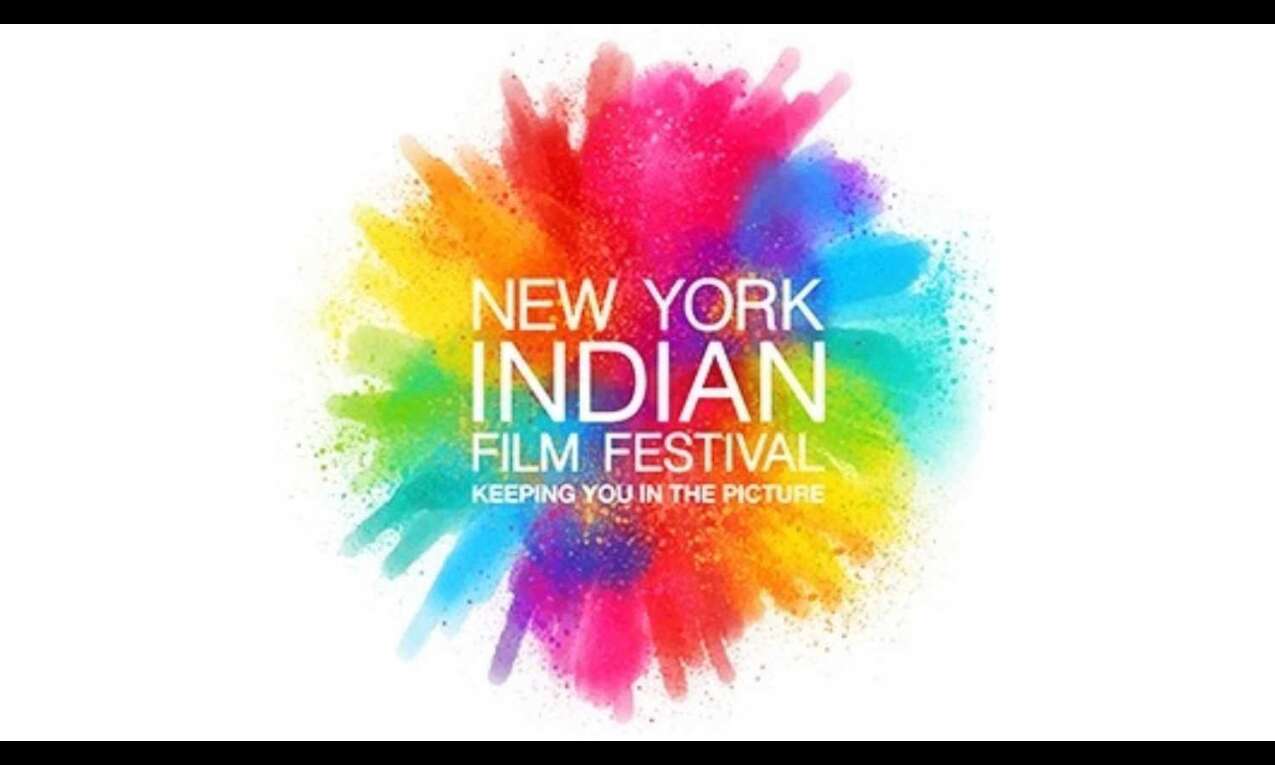 New York: A documentary on Hockey Olympian Grahnandan Singh and a film chronicling the journey of The Beatles in India are among the highlights of this year's edition of the New York Indian Film Festival that will run virtually from May 7-13.

Marathi film "Godavari", directed by Nikhil Mahajan, will be the opening night film of the festival, which is the oldest and most prestigious film festival screening premieres of feature, documentary and short films made from and about the Indian subcontinent in the independent, arthouse, alternate and diaspora genres.

The festival, presented by the Indo-American Arts Council (IAAC), will showcase the documentary "Taangh/Longing", directed by Bani Singh as the centerpiece film, while "The Beatles and India: An Enduring Love Affair", a documentary, directed by Ajoy Bose and Peter Compton, will be the closing night film at the festival.

The NYIFF's virtual film festival will be streamed via video on demand (VOD) entertainment platform Shift72. The festival's closing film screening and awards function will be taking place in person in the city.

For 22 years, NYIFF has showcased the most impactful and esteemed films and documentaries celebrating India, its people and its heritage, IAAC Executive Director Suman Gollamudi said in a statement Monday.

The caliber of films on the 2022 lineup includes notable works by award-winning filmmakers, which aim to capture stories that have a truly profound message about our world today.

IAAC Vice-Chairman Rakesh Kaul said in the statement that the world has emerged from the pandemic more interconnected than ever and the featured filmmakers and storytellers at the festival continue to showcase the enduring impact Indian culture has had on current and future generations of artists.

Kaul said that for the third straight year, the festival is offering streaming services for the entire lineup to reach a wider audience, virtually.

NYIFF Festival Director Aseem Chhabra said the festival's mission has and will always be to elevate the very best filmmakers and storytellers featuring India and its culture.

Chhabra said this year's lineup highlights how Indian culture has influenced artists, athletes, writers and world leaders from around the globe. These are not only India's stories but works that truly celebrate the infiniteness of human creativity and emotions.

"Godavari" won two awards at the International Film Festival of India best actor for Jitendra Joshi and a special jury mention for Mahajan.

In "Taangh", Bani Singh chronicles the story of her father, the Olympian Grahanandan Singh who had won two gold medals in hockey in 1948 and 1952.

Against the backdrop of Partition, newly independent India's first hockey team defeats England, their former coloniser, to win the Gold at the 1948 London Olympics. Six decades later when Grahnandan Singh (Nandy), a member of this iconic team suffers a stroke, his tenacious will to recover inspires his daughter to embark on a journey to know the champion he was before she was born, the NYIFF statement said.

Retracing Nandy's life from his college days in Lahore, the director tries to fathom the resilience that enabled him and his teammates from Punjab to overcome the trauma of Partition to wear India's blazer, it said.

In "The Beatles and India: An Enduring Love Affair", rare archival footage, photographs, eye-witness accounts and expert comments along with location shoots across India bring "alive the fascinating journey of George Harrison, John Lennon, Paul McCartney and Ringo Starr from their high-octane celebrity lives in the West to a remote Himalayan ashram in search of spiritual bliss that inspires an unprecedented burst of creative songwriting."

The film is the brainchild of producer Reynold D'Silva and is inspired by Bose's 2018 book "Across The Universe The Beatles In India".