The Batman's promo shows off DC superhero taking on the Riddler 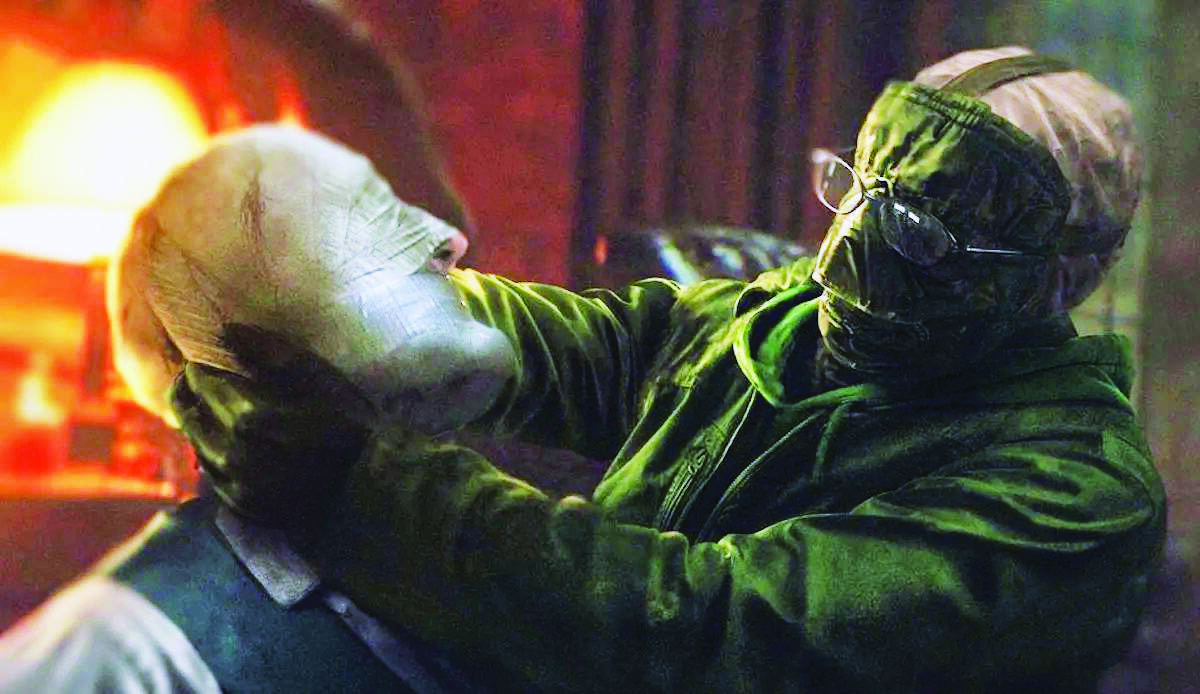 As The Batman's release date nears, 'Warner Bros' is amping up the marketing and promotion for the movie. Directed by Matt Reeves and starring Robert Pattinson in the lead role of billionaire playboy moonlighting as a caped and cowled crime-fighter, the film has a new teaser in anticipation for a full trailer during NBA 'All-Stars Game'.

The teaser also features lots of new footage and expands a few scenes whose snippets people have seen in the previous promos.

In one scene, Selina Kyle or Catwoman (Zoe Kravitz) poking fun at Batman's brooding nature and asking whether he does not say hello. She jokes, "Are you just hideously scarred?" to wonder at the need for a mask.

In one brief shot, viewers can see the Dark Knight engaged in hand-to-hand combat with the Riddler

(Paul Dano), who does not seem to be a match for the superhero.

The Riddler, in this film, appears to be what Joker was to 2008's 'The Dark Knight'. He is likewise terrorising Gotham City and evading capture from not just the police but also The Batman but is more of a cerebral being, not a fighter like, say, Bane. Riddler is modelled over the real-world serial killer called the Zodiac.

Recently, Pattinson revealed that he was 'terrified' of stepping into the shoes of Batman and watching the movie for the first time.