'The Batman' spin-off series 'The Penguin' greenlit at HBO 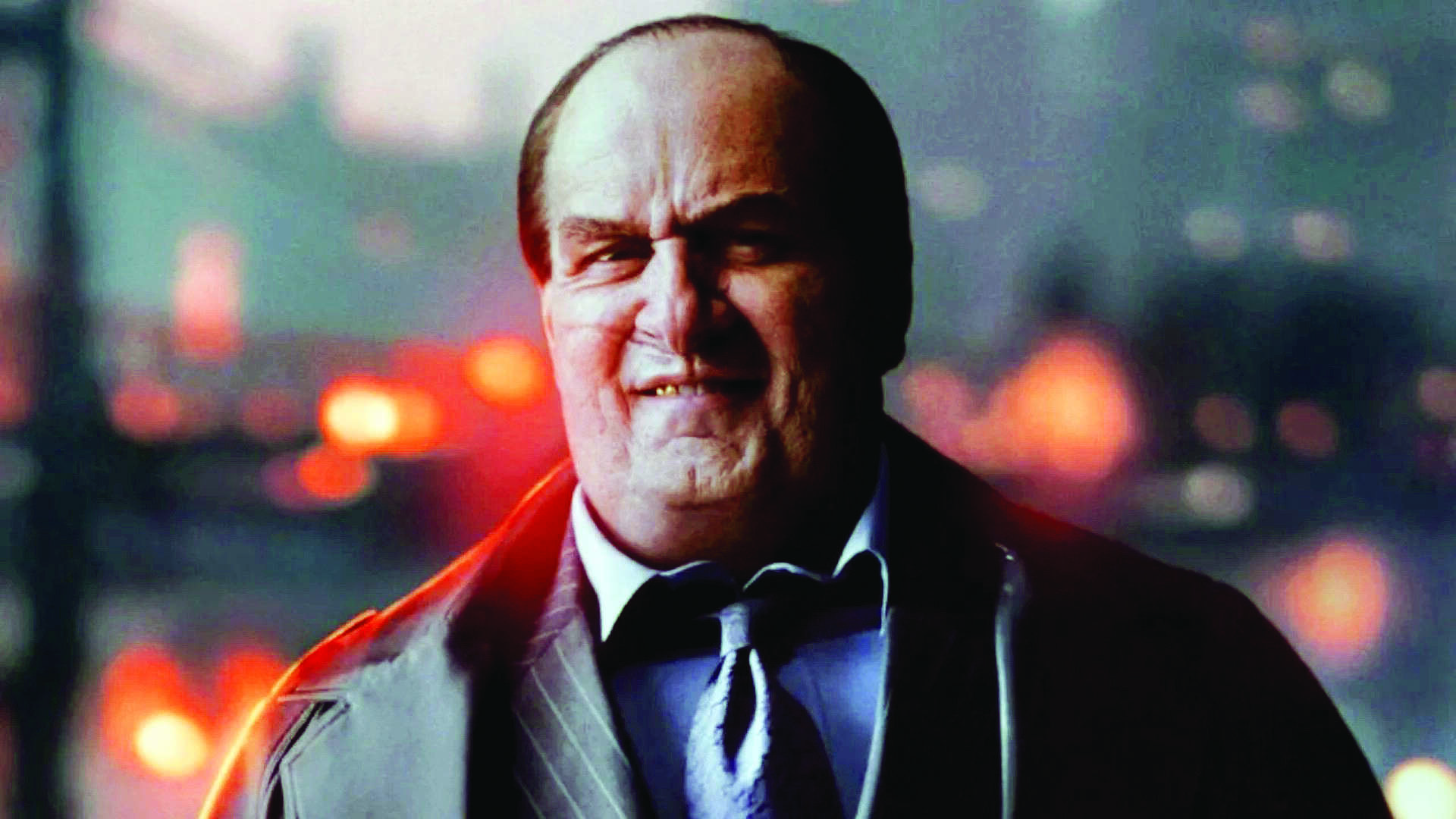 American streamer HBO Max has announced 'The Penguin', a limited spin-off series to Warner Bros' most recent blockbuster 'The Batman'.

Colin Farrell, who played Oswald 'Oz' Cobblepot also known as The Penguin in the Matt Reeves' directorial, will reprise the part in the show, HBO said in a statement.

Lauren LeFranc will write and serve as showrunner on the series, which will expand the world Reeves created with 'The Batman'.

LeFranc will also serve as executive producer alongside Reeves, Dylan Clark and Farrell.

"Colin exploded off the screen as the Penguin in 'The Batman' and having the chance to thoroughly explore the inner life of that character on HBO Max is an absolute thrill. Dylan and I are so excited to work with Lauren in continuing Oz's story as he grabs violently for power in Gotham," Reeves said in a statement.

Farrell said he came aboard the show as he felt that the world of 'The Batman' warrants a deeper gaze through the eyes of Oswald Cobblepot.

"I could not be more excited about continuing this exploration of Oz as he rises through the darkened ranks to become The Penguin. Will be good to get him back on the streets of Gotham for a little madness and a little mayhem," he added.

Sarah Aubrey, Head of Original Content, HBO Max, said the streaming service is excited and thrilled to bring audiences a new version of the iconic DC character that they have never seen before.

"It is incredible to be working with Matt, Dylan and Lauren on continuing this story and to see Colin take his already exceptional performance in 'The Batman' to the next level," she said.