The Academy 'seriously discussed' evicting Will from Oscars 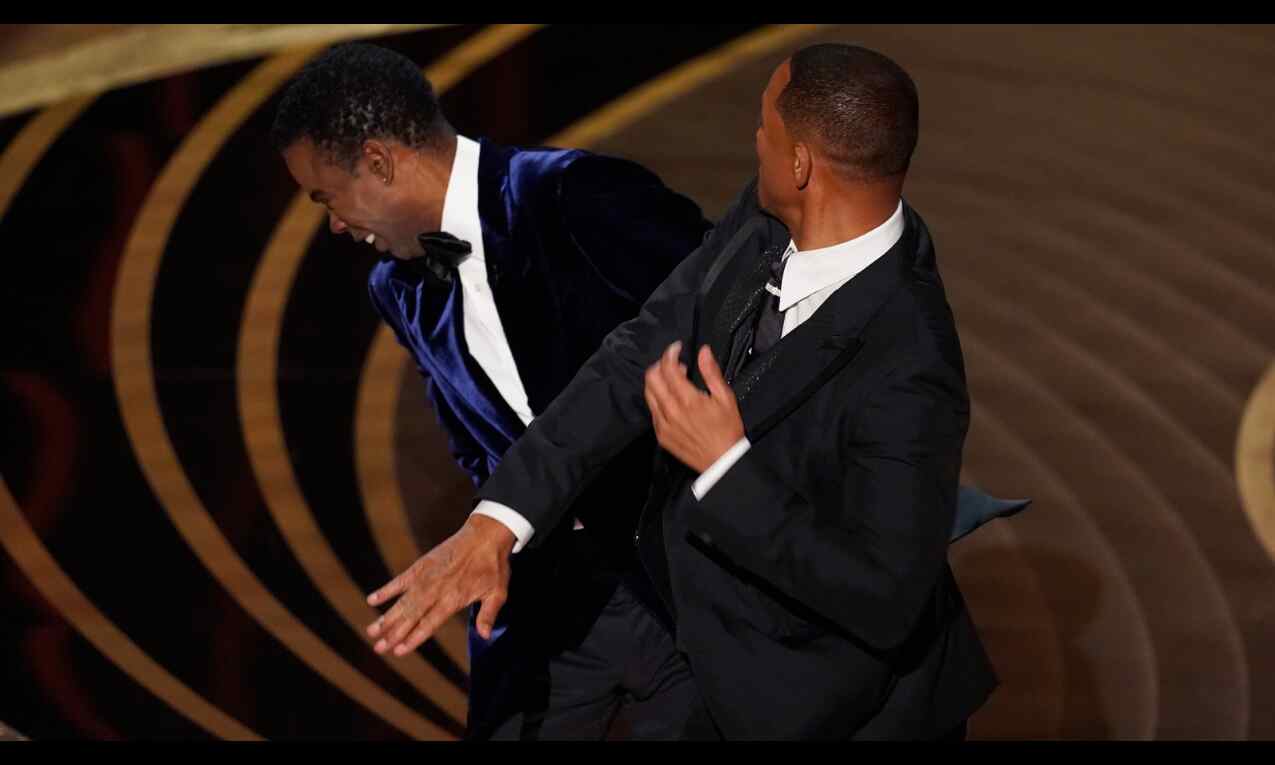 The Academy seriously considered removing Will Smith from the venue after he slapped presenter Chris Rock for making a joke about his wife Jada Pinkett Smith's appearance. According to an 'Entertainment Weekly' report, split-second decisions were made in the aftermath of the shocking incident. The actor went on to win an Oscar for his performance in 'King Richard' less than an hour later.

Smith slapped Rock on the Oscars stage after the comedian made an unscripted joke about Pinkett Smith's health condition. While Smith appeared to laugh at the joke at first, a few seconds later, he walked up to the stage and in full view of the audience and potentially billions around the world, attacked the comedian. He then walked back to his seat and screamed expletives at Rock. The moment was censored in the US, but unfolded unedited in several territories across the world, including India.

"You started to realise this is real once Chris, who certainly knows the limits of broadcast standards, said, 'Will Smith slapped me,'" ABC's Rob Mills, who was present in the Oscars trailer, told 'Variety'.

He added, "That is when it became obvious that this was not a joke."

After a quick decision was made to silence the live feed for US audiences, it was decided that the show must go on.

"We had heard that Denzel Washington and Tyler Perry had gone over to Will to kind of see what was going on and offer some counsel. But you have to remember that you are putting a live show on. Had this been something that was being pre-taped, we would have stopped down. Things would have been addressed. We would have seen what to do next. But here, you have to remember you have got a show to do. This was unfortunate, but it was not to a degree that you think, 'Okay, we need to just stop the entire show.' And the show just kind of went on," Mills said.

Immediately after the ceremony ended, the Academy tweeted that it does not condone violence. Later, in a press statement, it said, "The Academy condemns the actions of Will Smith at last night's show. We have officially started a formal review around the incident and will explore further action and consequences following our Bylaws, Standards of Conduct and California law."

While Smith apologised to the Academy and his fellow nominees in his acceptance speech, he issued a public apology to Rock some hours later, in an 'Instagram' post.

"Violence in all of its forms is poisonous and destructive. My behaviour at last night's Academy Awards was unacceptable and inexcusable. Jokes at my expense are a part of the job, but a joke about Jada's medical condition was too much for me to bear and I reacted emotionally. I would like to publicly apologise to you, Chris. I was out of line and I was wrong. I am embarrassed and my actions were not indicative of the man I want to be. There is no place for violence in a world of love and kindness," the 53-year-old actor wrote.

In the end, Smith called himself 'a work in progress'.