'That really came back to haunt me' 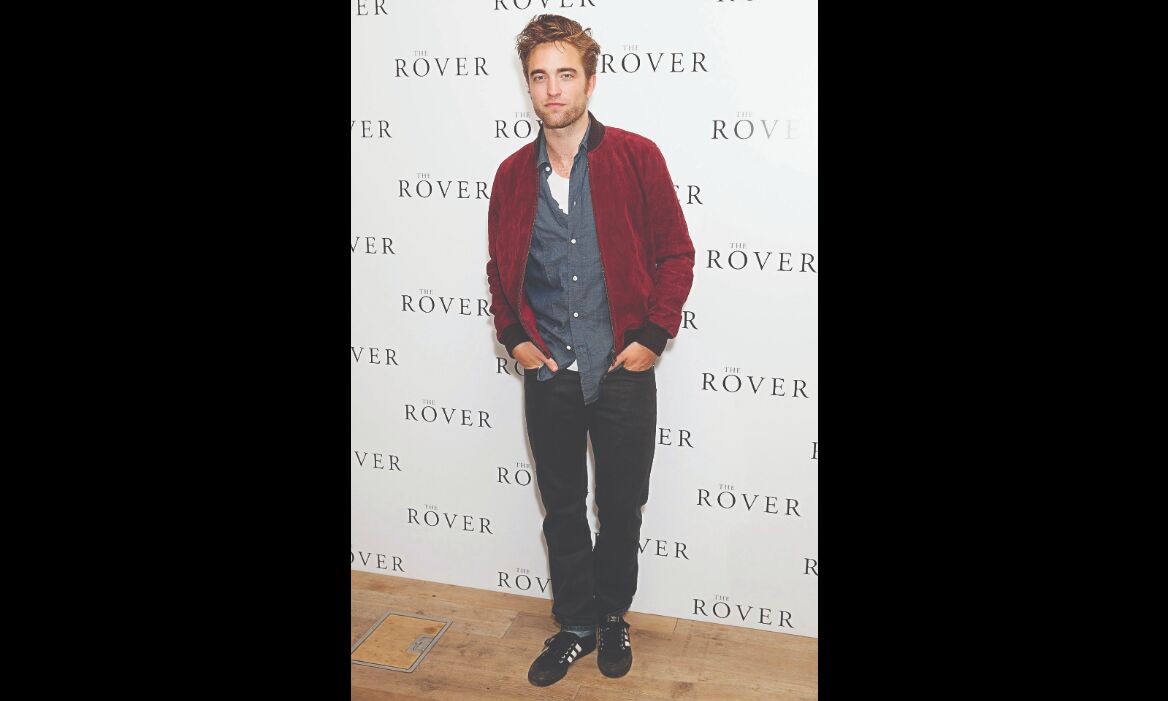 Robert Pattinson is all set to be seen taking on the role of the caped crusader in his upcoming film, 'The Batman' and fans are more than excited for it. Considering superhero roles come with their own set of challenges such as having the perfect physique, in a recent interview with 'Movie Maker', Pattinson reflected on his old joke about not working out for the role.

In May 2020, Robert's statement had gone viral when he spoke about ignoring his trainer in a 'GQ' interview and said, "I think if you are working out all the time, you are part of the problem. You set a precedent. No one was doing this in the 1970s. Even James Dean - he was not exactly ripped."

In his recent interview though, the actor looked back on his quote and mentioned how it came back to haunt him.

While talking to 'Movie Maker', Pattinson said, "That really came back to haunt me."

Pattinson maintained that he thinks it is really embarrassing to talk about working out and even said that it could be an English thing.

Although clarifying his previous joke, the actor did speak about how he worked for 'The Batman' adding, "You are playing Batman. You have to work out. I think I was doing the interview when I was in lockdown, as well, in England. I was in a lower gear of working out," via 'Variety'.

he had previously made as a young actor about not washing his hair.