'Thar' to premiere on Netflix in May 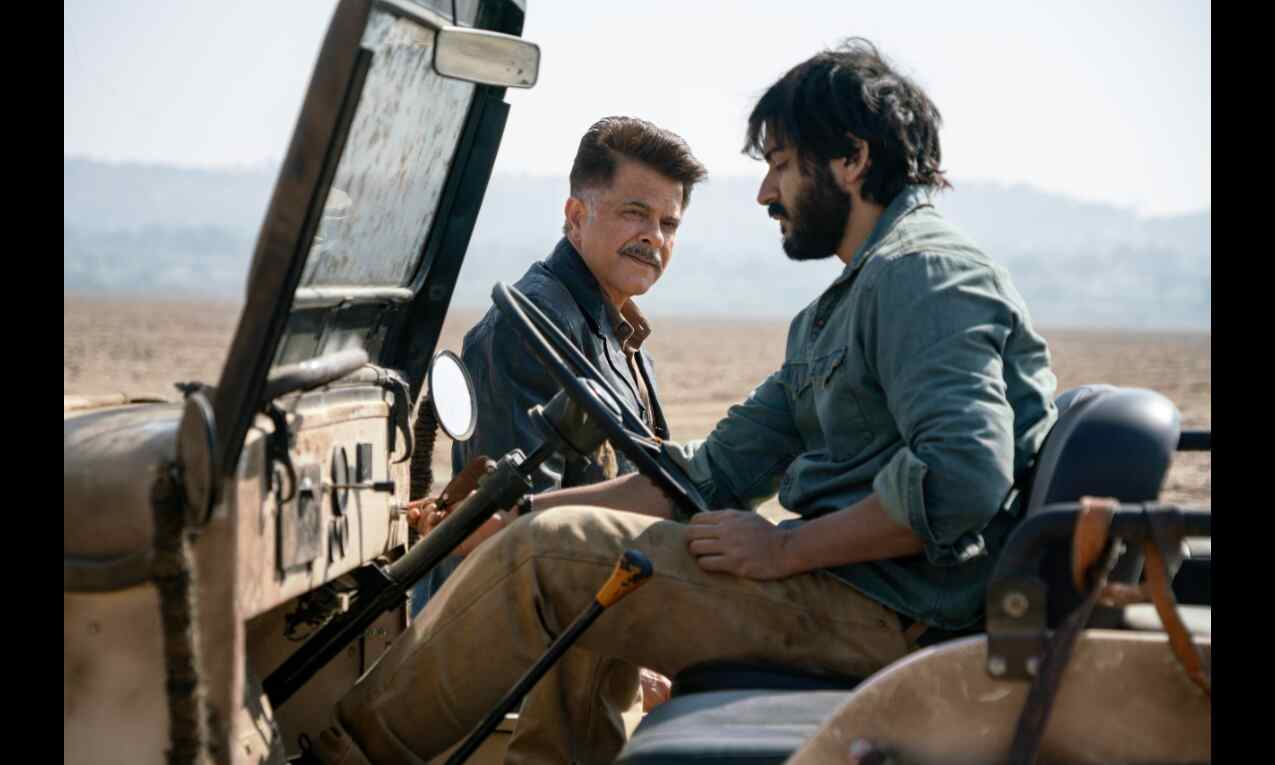 Chaudhary has also written the film and penned the dialogues with Anurag Kashyap.

Inspired by the Western Noir genre, Thar is set in the eighties and features Harsh Varrdhan as Siddharth, an antique dealer.

The movie traces Siddharth's journey through a remote village in Rajasthan that has recently been rocked by a series of violent killings. As the local cop Surekha Singh investigates these killings he crosses paths with Siddharth.

Thar, which is the second collaboration between Anil Kapoor and Harsh Varrdhan after AK vs AK where the two were seen as themselves, also stars Fatima Sana Shaikh and Satish Kaushik.