'Thanks to those who stood by me in toughest times' 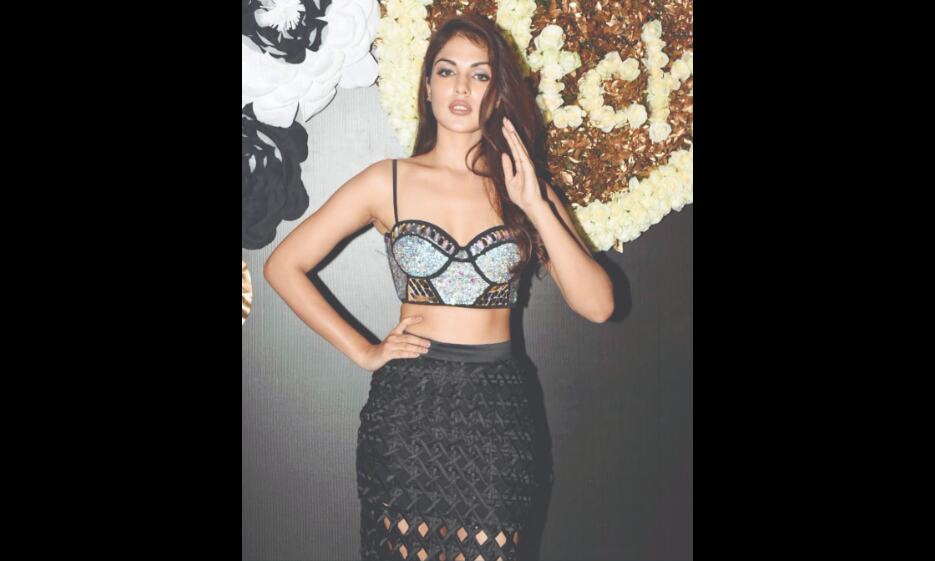 Bollywood actor Rhea Chakraborty said that she was back to work after two years, which she dubbed as the 'toughest times' of her life.

Chakraborty, who was working as an actor since 2012, was in the middle of a storm after her actor boyfriend Sushant Singh Rajput was found dead in 2020.

The 29-year-old's life was turned upside down, as she was accused of abetting the late actor's suicide and misappropriating his wealth by his family.

Chakraborty became the subject of intense trolling and media scrutiny, which many felt was a 'witch-hunt' and had to eventually take a break from work after Rajput's sudden death.

The actor, who was last seen in the 2021 thriller 'Chehre' featuring megastar Amitabh Bachchan, took to 'Instagram' and posted a reel, where she was seen at a radio station.

"Yesterday, I went to work after two years. A big thank you to all the people who stood by me through my toughest times. No matter what, the sun always shines. Never give up," she wrote.

After a case of alleged abetment of suicide was registered against Chakraborty by Rajput's kin, a parallel probe into alleged drug procurement by her also began based on her 'WhatsApp' chats.

In 2020, Chakraborty, known for films like 'Mere Dad Ki Maruti' and 'Jalebi', had spent 28 days in jail here in the drugs case related to Rajput's death. The actor, who was subjected to an intense media trial, is currently out on bail.