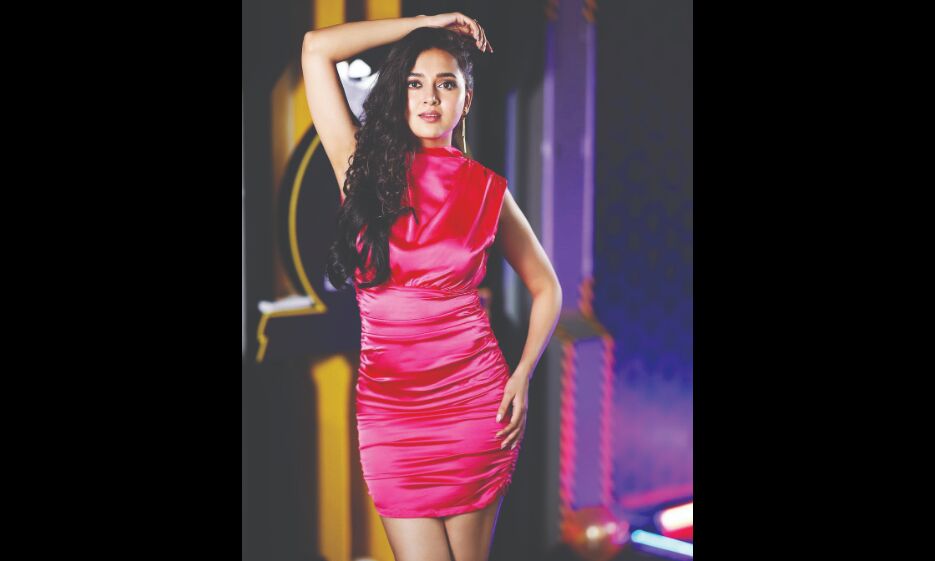 The winner was announced by the show's host, superstar Salman Khan.

Sehajpal was the first runner up, while Prakash's actor-boyfriend Karan Kundra finished third.

Prakash entered the show as a title favourite, courtesy of her popularity as a TV star.

The 28-year-old actor was known for displaying her competitive and fierce side. During the show, Prakash fell in love with Kundra and the couple became a fan favourite.

Sehajpal, who was one of the finalists on 'Bigg Boss OTT' last year, also remained popular throughout the show.

The finale was also attended by former Bigg Boss winners.