Taylor files motion to dismiss plagiarism lawsuit over 'Shake It Off' 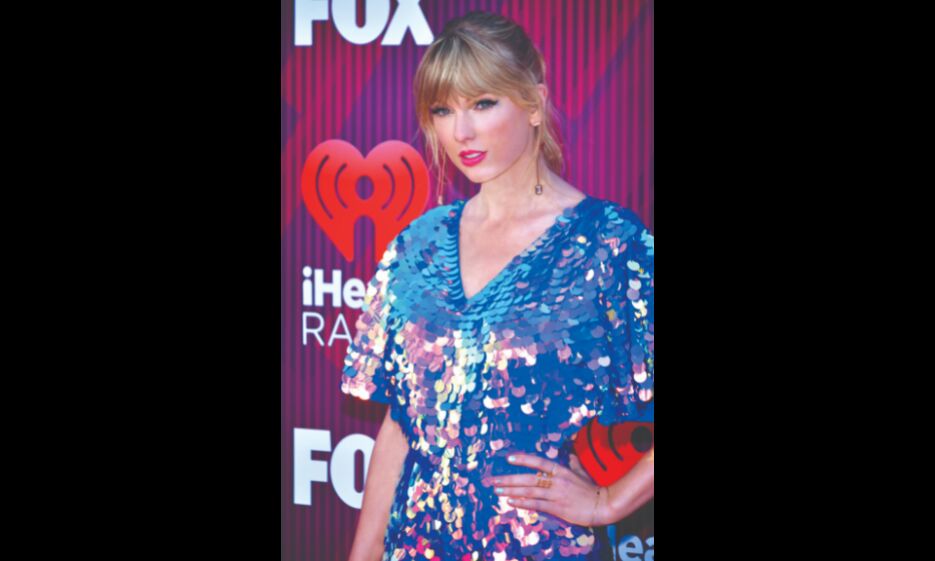 Taylor Swift filed a new defence motion to dismiss the lawsuit accusing her of plagiarising a phrase in her 2014 smash song 'Shake It Off'. Composers Sean Hall and Nathan Butler claimed in 2017 that the 32-year-old singer plagiarised lines from their 2001 song 'Playas Gon Play', written for the now-defunct girl band '3LW'.

Two weeks after the court refused to dismiss a lawsuit alleging Swift plagiarised lyrics from an older song called 'Playas Gon Play' by the group '3LW', Swift's counsel sought the judge to rethink his judgement - an unusual step that judges take only if they have clearly gotten something wrong. Swift's attorneys contended in the filing that the ruling reached that level, noting that 'no other court' had ever allowed such a case to proceed to trial.

However, Swift's attorneys stated in a new motion attempting to reverse that finding that Judge Fitzgerald made a 'clear error' in his analysis. They claimed he failed to use the copyright law's so-called extrinsic

test - the procedure by which courts filter out content that is not protected by copyrights before comparing the two songs.

Meanwhile, an attorney for Hall and Butler told 'Billboard' recently that Swift's motion was 'groundless'. Swift's motion to have the action dismissed will be heard at a formal hearing on February 7 in Los Angeles.