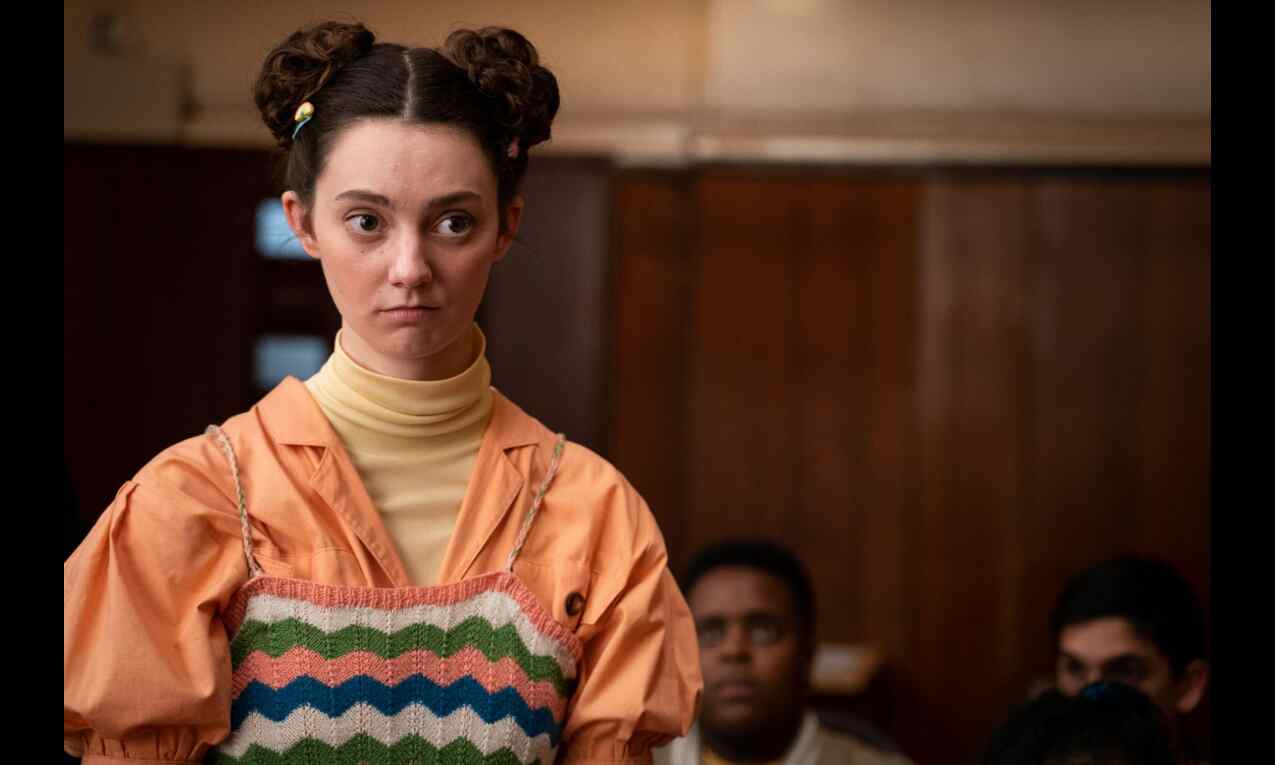 Los Angeles: Actor Tanya Reynolds has revealed that she is not returning for the fourth season of Netflix's popular series "Sex Education".

Reynolds, who has played Lily since the launch of the British comedy in 2019, shared the news in an interview with Radio Times.

"It's just the natural progression of these shows - when you have such big ensemble casts and so many characters, I think you have to let a few older characters go to make way for newer ones, which is absolutely the right thing, the way it should happen," she said.