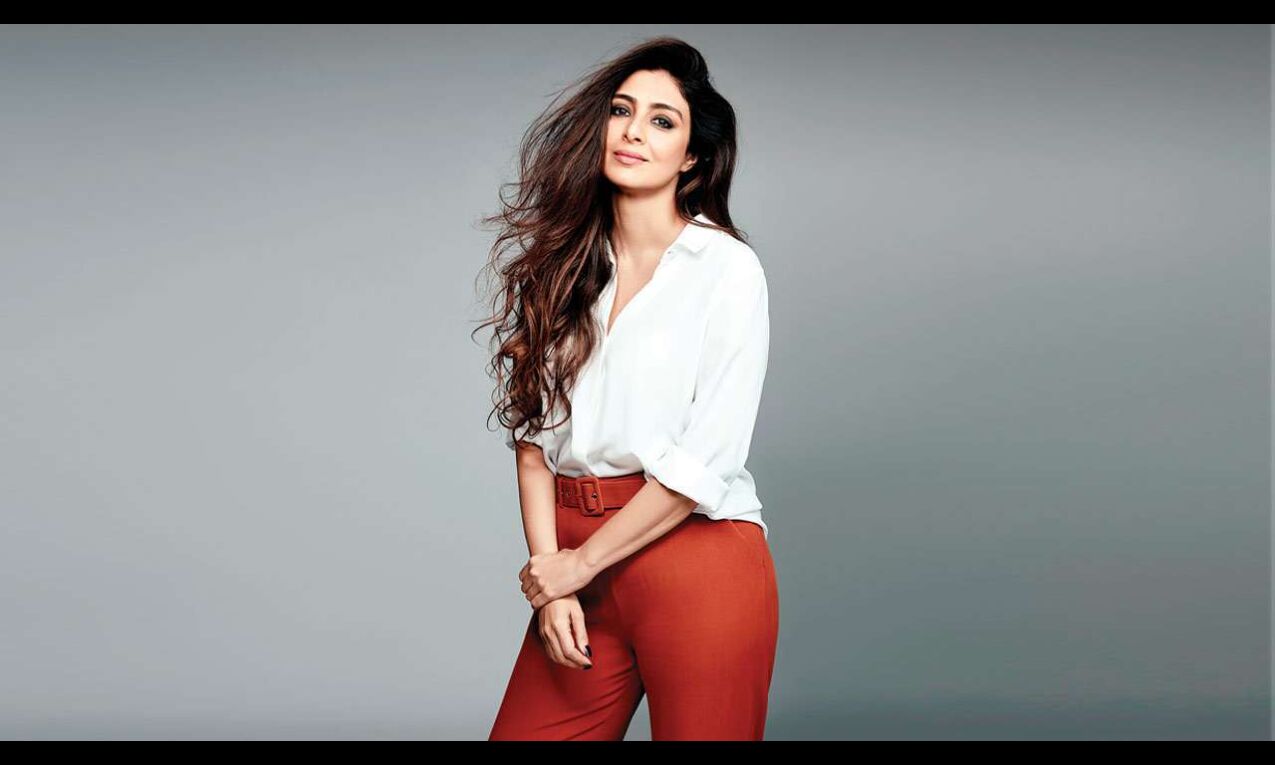 Mumbai: The feeling of delivering a successful film is akin to fulfilling a "responsibility" for Tabu, who says she has only chased good work and not box office numbers in her three-decade-long career.

Her latest big-screen outing "Bhool Bhulaiyaa 2" has emerged as one of the biggest Bollywood hits of the year, minting more than Rs 100 crore within 10 days of its release.

In an interview with PTI, Tabu said she is thrilled that the horror-comedy directed by Anees Bazmee clicked with the audience. The film, also starring Kartik Aaryan and Kiara Advani, hit the screens on May 20.

"The response has made me feel good, a hit film, of course, makes you feel nice. It means that my part of the responsibility for delivering to the producer has been fulfilled. It's extremely gratifying on a personal level. A hit film benefits everyone. There's an old saying in the industry that a hit benefits even a piece of furniture. So, a hit project never goes to waste. People's perception changes, it also sometimes affects the choices we make," she said.

The 50-year-old actor, known for stellar performances in "Maqbool", "The Namesake" and "Haider", said the success she has found across diverse films didn't happen overnight.

"I can never say, 'Because a certain film of mine worked, I'll now do something similar for more success'. There's no guarantee. Though a hit feels good, throughout my career I've never chased numbers. I've only chased good work. Back then, we were doing so many films, that hits and flops didn't matter to us in such an important way. If people feel I've been successful in this space, it has come after many years of building this (trust). This profession is so layered, in terms of what goes into it and what comes out of the result. You can't see any hits in isolation. This didn't happen overnight, it happened over a period of time that I now have this," she added.

"Bhool Bhulaiyaa 2" was offered to her while she was shooting for the Allu Arjun-starrer "Ala Vaikunthapurramuloo" in Hyderabad and the National Award winner was intrigued by the one-line narration by Bazmee over a phone call.

"He didn't say much except, 'This is a nice role. In this, you're good as well as bad'. That was such an interesting pitch I told him I'll meet him immediately!" she recalled.

A self-confessed fan of Bazmee's comedies, Tabu said working on a big-scale horror-comedy like "Bhool Bhulaiyaa 2" was "too exciting for me to be a part of".

"Everything in the film was a first for me, so it was a new experience for me as an actor. I knew it would be extremely challenging going in and it didn't surprise me. Till I didn't go to shoot, Anees bhai made it sound so easy, but it did require a lot of work," she added.

Tabu has successfully balanced her filmography, straddling commercial cinema along with critically acclaimed films and the actor said she has never looked down upon mainstream films.

"I'm a product of commercial cinema! People seem to forget that. But I've never looked down upon them. Everything is true to its genre. I never had any distinction that it's 'this' film or 'that' film it's just a film. What I look for is how I can add to the narrative, will I enjoy collaborating with my director, and will that lead to my growth. That's my only criteria," she added.

She will be next seen in "Kuttey", which marks the directorial debut of Aasmaan Bhardwaj, son of her frequent collaborator Vishal Bhardwaj. The actor also reunites with Vishal Bhardwaj for his Netflix project "Khufiya" and will return to the world of "Drishyam", co-starring friend Ajay Devgn, with its sequel.