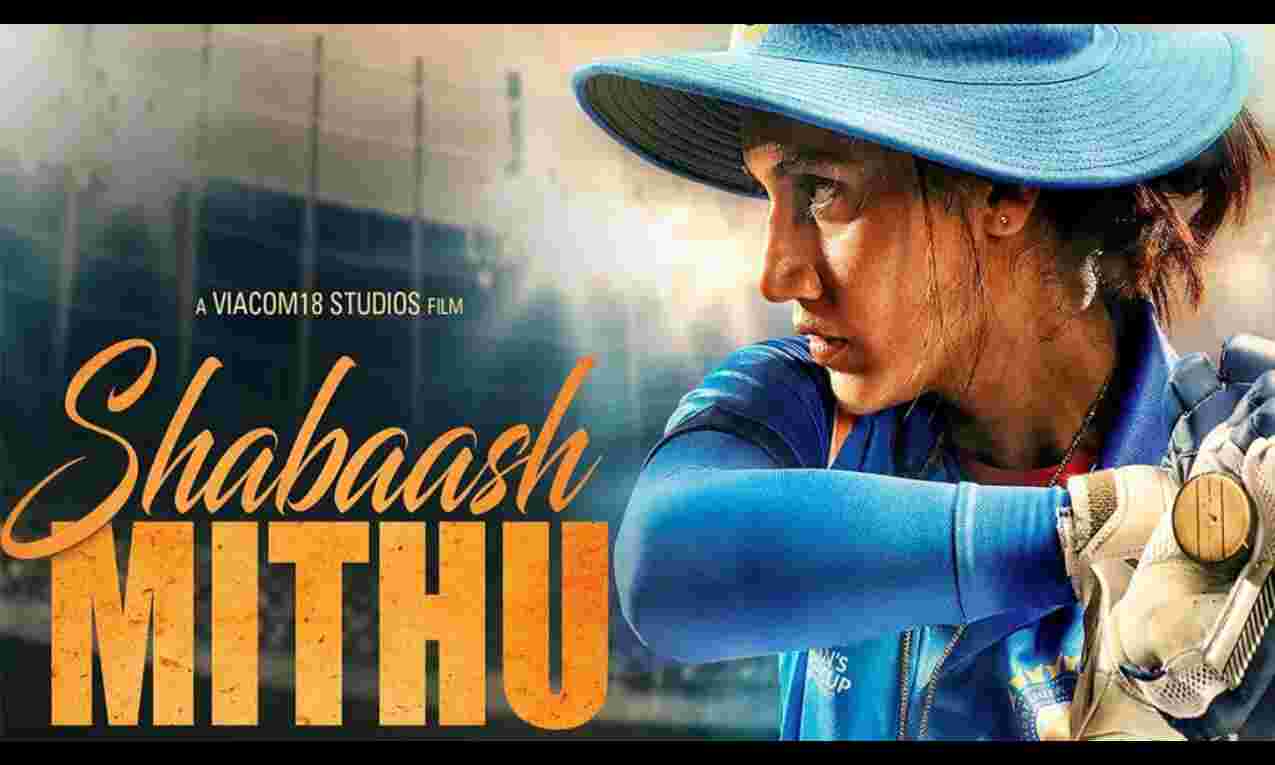 Mumbai: Bollywood star Taapsee Pannu on Friday announced that her upcoming film "Shabaash Mithu", a biopic on Indian cricketer Mithali Raj, will make its debut in theatres on July 15.

Directed by filmmaker Srijit Mukherji and written by Priya Aven, the film is a coming-of-age story of women's cricket in India as witnessed by the most successful woman cricketer. It will chronicle the highs and lows, setbacks and moments of euphoria of Raj's life.

Pannu, who essays the role of Raj, shared the new release date of the movie in a post on Twitter.

"There is nothing more powerful than a girl with a dream and a plan to realise it! This is a story of one such girl who chased her dream with a bat in this 'Gentleman's Game' #ShabaashMithu The unheard story of women in blue will be in cinemas on 15th July 2022," the 34-year-old actor wrote on Twitter.

The cricketer has a career spanning 23 years during which she smashed seven consecutive 50s in one-day international matches and led India in four World Cups.

During the pandemic, the actor featured in four movies, "Haseen Dilruba", "Annabelle Sethupathi", "Rashmi Rocket" and "Looop Lapeta", which were all released on various streaming platforms.