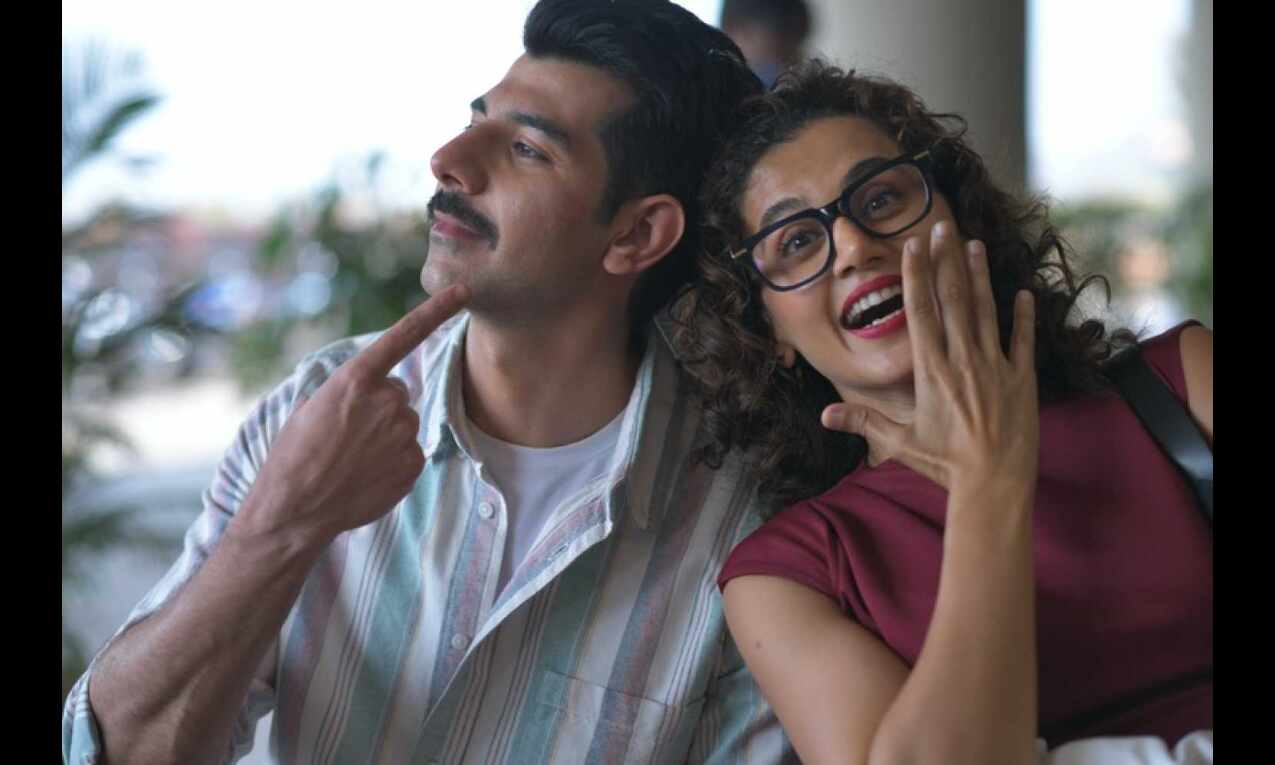 Penned by Nihit Bhave, the mystery drama is the Hindi remake of the 2018 Spanish movie "Mirage".

Kashyap and Pannu would be attending the festival scheduled to be held in the Victorian capital from August 12-20.

The director said he is excited to showcase his film at the gala.

"I have previously been to IFFM and have first-hand seen the unison with which Indian films and films from the subcontinent are celebrated and showcased with much vigour. 'Dobaaraa' is a special film for me as a filmmaker and I'm looking forward to showcasing it on this platform," Kashyap said in a statement.

IFFM festival director, Mitu Bhowmik Lange said they are happy to showcase some of the finest talents of Indian cinema through Dobaaraa at the festival and hope that the audience warms up to the movie.

At IFFM, we aim at providing a common platform for filmmakers from across the globe to showcase their talent and put forth the excellence of cinema from all over. The opening film of our main event is Anurag Kashyap's 'Dobaaraa'.

"Being a fan of his work since silk route, I always look forward to his films and this one was highly anticipated by me because of Taapsee as well, as I admire her work equally," Lange said.

The film marks Kashyap and Pannu's third collaboration after 2018 hit Manmarziyaan and Saand Ki Aankh (2019), on which he served as producer. The upcoming feature also reunites Pannu and Pavail Gulati after their 2020's critically acclaimed film Thappad.

Dobaaraa is jointly produced by Ektaa Kapoor's Cult Movies, a new division under Balaji Telefilms and Sunir Kheterpal and Gaurav Bose's banner Athena. It is scheduled to be released worldwide on August 19.