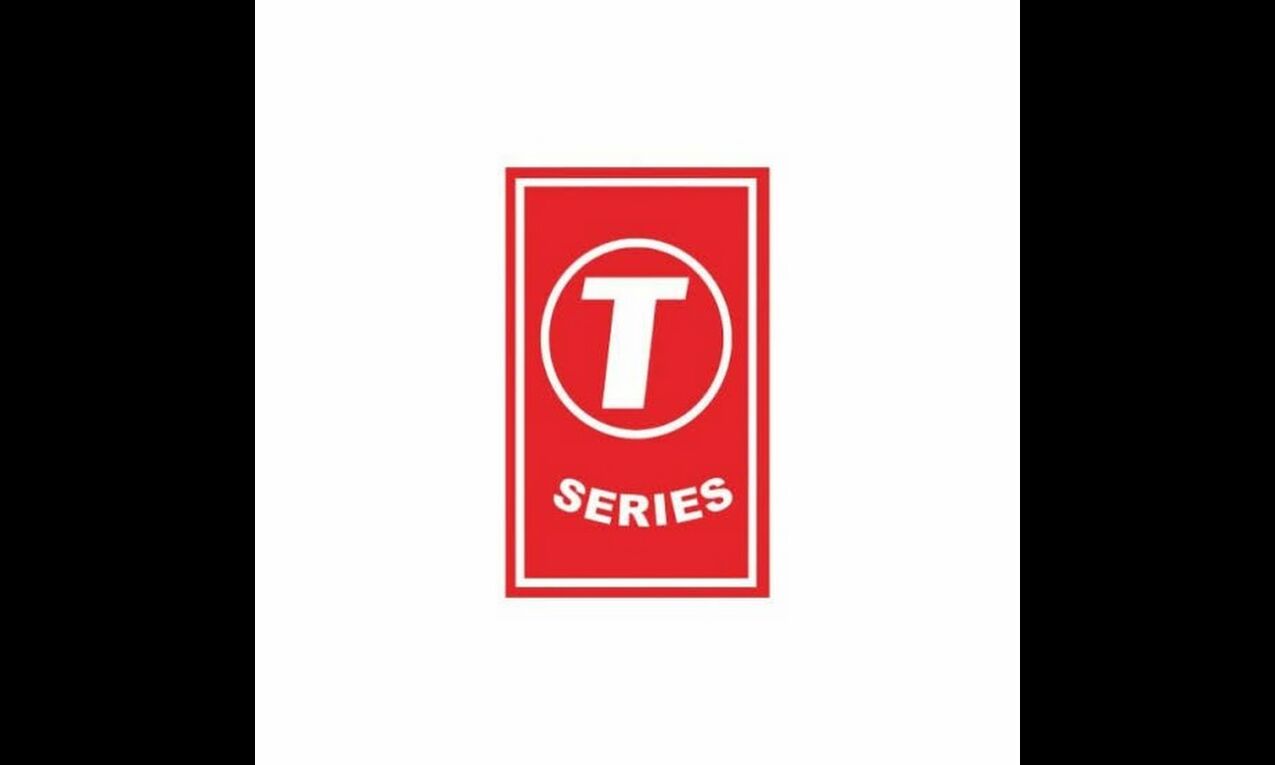 Mumbai: Production company T-Series on Tuesday announced that it has acquired rights to a book on India's most influential and popular business family, The Tatas.

The Bhushan Kumar-led company announced on its social media handles that it has bagged the rights to author Girish Kuber's 2019 novel "The Tatas: How a Family Built a Business and a Nation".

"T-Series Films and Almighty Motion Picture are proud to have acquired the AV rights to the story of the legendary family that has been participation in nation-building for three generations," T-Series posted on Instagram.

The production banner is yet to announce the format for the book's screen adaptation.

The salt-to-software Tata Group, which was set up by Jamsetji Tata in 1868, is one of the most diversified conglomerates in India.

Kuber's novel chronicles how each generation of the Tata family invested not only in the expansion of its own business interests but also in nation-building.