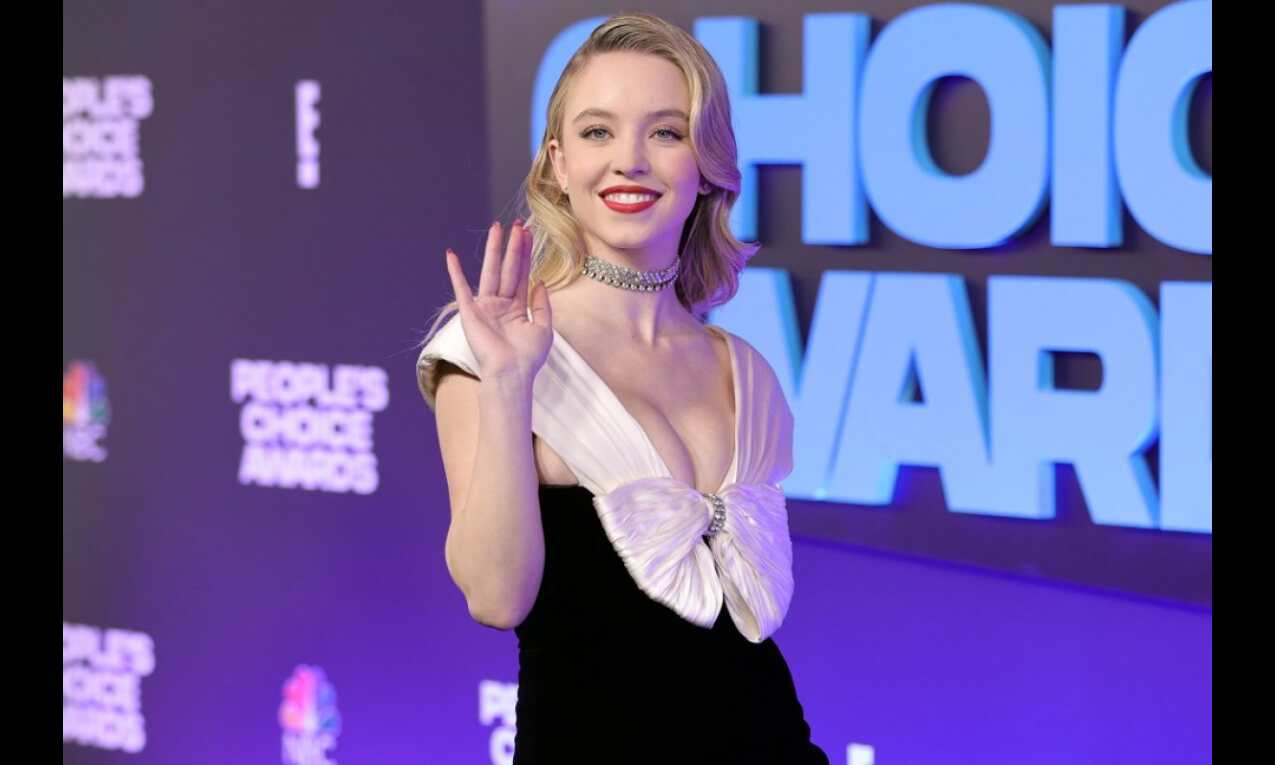 The project comes from Sony Pictures that is plotting multiple projects in its efforts to expand its Spider-Man universe, billed as Sony Universe of Marvel Characters.

Sources told Deadline Sweeney has boarded the movie, directed by S J Clarkson, but it is unknown who the actor will be playing in the film.

Madame Web (to be played by Johnson) is a clairvoyant mutant who excels in predicting the future specifically of Spider-themed superheroes, having mentored not only Peter Parker's web-slinger, but also multiple generations of heroes calling themselves Spider-Woman.

Matt Sazama and Burk Sharpless have penned the script, with Kerem Sanga also credited for a previous draft.

As part of its Spider-Man universe, Sony minted over USD 500 million with "Venom: Let There Be Carnage", following it up with "Spider-Man: No Way Home" that emerged the biggest Hollywood film of 2021 collecting USD 1.85 billion in worldwide sales.

Sweeney also had a scene-stealing role on "The White Lotus", another hit HBO series. On the film front, she is currently shooting for Tony Tost's "National Anthem".