Swara Bhasker shares 'concerns' faced over the decision to adopt 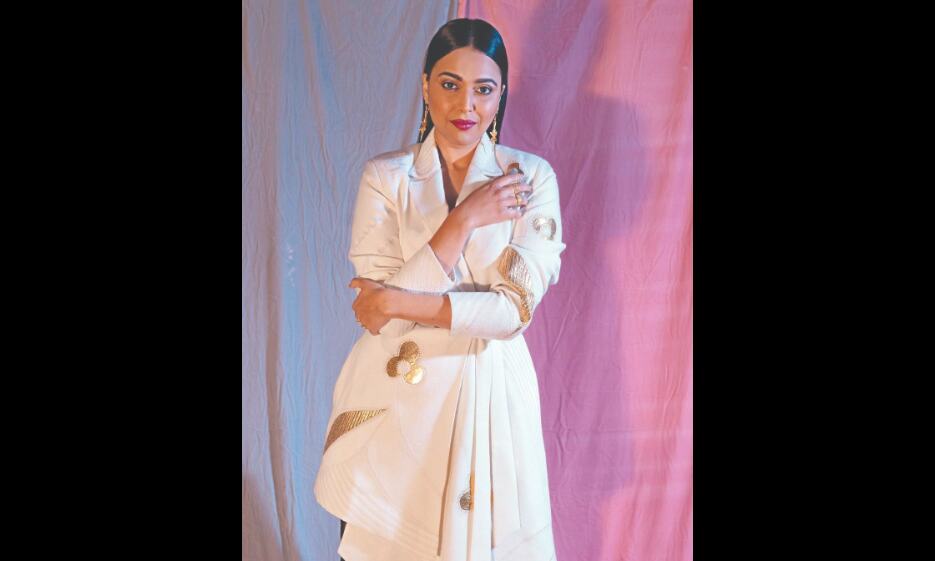 Swara Bhasker revealed the 'typical concerns' that she also had to face after she decided to adopt a child as a single woman.

In a new interview, the Bollywood actor said that she received ample support from her family. She said that she does not know after how many years she will be assigned a child.

Recently, Swara had opened up about her decision. The actor has so far met several couples who have adopted children and also read up about the process.

In the interview with a news agency, Swara said, "There are those very typical concerns that people have like, 'Oh, you know, now you would not get married' or 'Who will marry you?' and I did hear that from some people. But I have to say that overwhelmingly, I had a lot of support from my

parents, my brother, my sister-in-law, my close friends and family."

She also spoke on the adoption process.

"The process of adoption is very detailed with several steps, including background checks. That happened with me as well. I was not treated any differently.

The officials that I spoke to were very helpful in explaining the procedure to me, but no special favour was given. I am now on the waiting list just like everyone else is. I do not know how many years it will take for me to actually be assigned a child as it is a random lottery system. You cannot choose if a child is allotted to you," she shared.